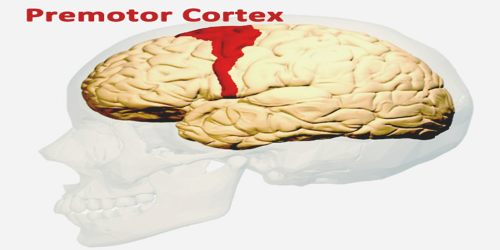 Premotor cortex is an area of the brain located directly behind the prefrontal cortex that plays an important role in motor planning. It occupies part of Brodmann’s area 6. It has been studied mainly in primates, including monkeys and humans. It is also part of the frontal lobe. The functions of the premotor cortex are diverse and not fully understood. It projects directly to the spinal cord and therefore may play a role in the direct control of behavior, with a relative emphasis on the trunk muscles of the body. 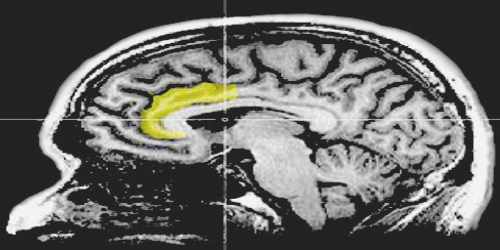 Known for preparing the primary motor cortex and other function related parts of the brain to send signals to the various parts of the body, the premotor cortex plays a very essential part in our day-to-day lives. It is used in basic tasks such as just walking around, tying shoe laces, or any activity which requires a person to move a part of their body.

Structure and Functions of Permotor Cortex 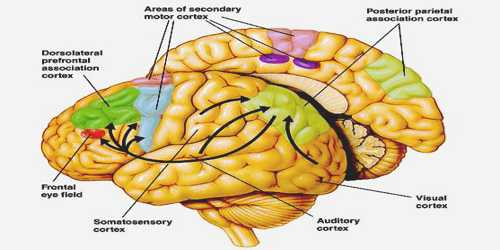 There are different areas of the premotor cortex, which perform different functions. Premotor cortex primarily works to prepare and execute movements of the limbs, through coordination with other parts of the brain in choosing the appropriate motions. It is also important in learning, through the practice of imitation, and skills of social cognition through empathy. 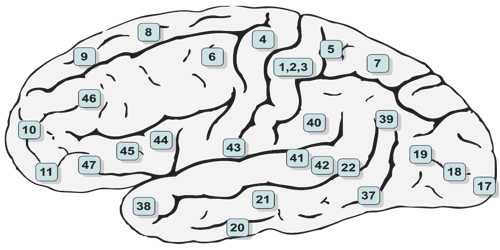