Potassium nitrite is an inorganic compound with the chemical formula KNO2. It appears as a yellowish white crystalline solid. It is an ionic salt of potassium ions K+ and nitrite ions NO2− that forms a white or slightly yellow, hygroscopic crystalline powder that is water soluble.

It is a strong oxidizer and may hasten the combustion of other materials. Potassium nitrite, like other nitrite salts such as sodium nitrite, is toxic if swallowed, and laboratory tests suggest that it may be mutagenic or teratogenic. When working with potassium nitrite, gloves and safety glasses are typically worn.

Nitrite can be found in trace amounts in soil, freshwater, plant and animal tissues, and fertilizer. Carl Wilhelm Scheele, a Swedish chemist, created the pure form of nitrite in the laboratory of his pharmacy in the market town of Köping. He heated potassium nitrate for half an hour at red heat and obtained what he recognized as a new “salt.”

The mixing of cyanamide and KNO2 produces changes from white solids to yellow liquid and then to orange solid, forming cyanogen and ammonia gases. No external energy is used and the reactions are carried out with a small amount of O2.

When heated in the presence of oxygen from 550 °C to 790 °C, potassium nitrite transforms into potassium nitrate. The rate of reaction increases with temperature, but the extent of reaction decreases. At 550 and 600 °C, the reaction is continuous and eventually completes. The system achieves equilibrium between 650 °C and 750 °C, as in the case of potassium nitrate decomposition. At 790 °C, there is a rapid decrease in volume followed by a 15-minute period with no volume changes. This is followed by an increase in volume due primarily to nitrogen evolution, which is attributed to the decomposition of potassium nitrite.

At room temperature and in the presence of ferric oxide or cobaltic oxide, potassium nitrite reacts extremely slowly with a liquid ammonia solution of potassium amide to form nitrogen and potassium hydroxide.

The spectacular success of organic nitrites and related compounds in the treatment of angina pectoris sparked initial interest in an inorganic nitrite medical role. While working with Butter at the Edinburgh Royal Infirmary in the 1860s, Brunton noticed that venesection could alleviate angina pain and incorrectly concluded that the pain was caused by high blood pressure. The reduction of circulating blood by venesection was inconvenient as a treatment for angina.

In the production of heat transfer salts, potassium nitrite is used. Potassium nitrite, also known as E249, is a preservative similar to sodium nitrite that is approved for use in the EU, the United States, Australia, and New Zealand.

When potassium nitrite reacts with acids, it produces toxic nitrous oxides. Effervescence and ignition result from fusion with ammonium salts. Fires and explosions can result from reactions with reducing agents. 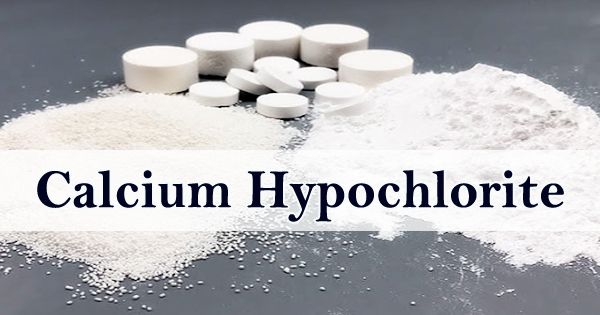