Home Other Population Explosion in Bangladesh 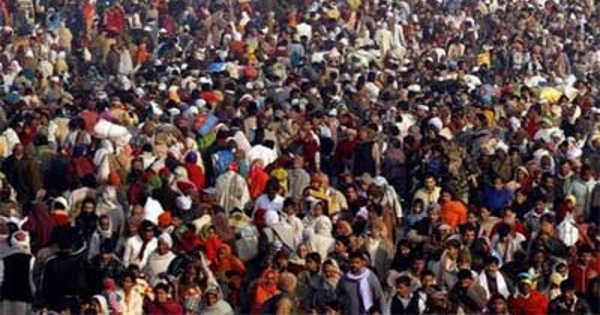 Introduction: Bangladesh emerged as an independent state only a few years ago. It is a small country with a large population. Normally population is a blessing but overpopulation is a curse. In our country population is multiplying like mice in a barn. Our population is one of our assets but it often becomes a problem when the country cannot afford to her people the basic necessaries of life.

Presents/present position: Bangladesh is a small country. Its area is 55,598 square miles. Within this small area there live a population of over 12 crores. The population is not keeping pace with its land and food production. As a result, the country is facing a great problem.

The effects of the rapid growth of population/ Creation of difficulties: Undoubtedly Bangladesh is an overpopulated country. Every second horrible new figure is being added to our existing population. The rapid growth of the population is causing serious problems. It creates problems with food, accommodation, health, education, etc. If the population is allowed to grow at such a high rate, soon people will find no place to make their houses. In addition, unemployment problems educational, problems, health problems, and energy crises will become acute. We see that there is no room on buses and trains because the number of vehicles is not enough. Overloading is one of the reasons for accidents in our country.

We are already overpopulated. We have been fighting hard with hunger and ill-nourishment. Our wealth is extremely limited arid the increase of population has already been causing scarcity of necessaries. It causes a shortage of food, houses, clothing, educational and medical facilities. Again, the hungry and ailing children do not turn into manpower. They are constantly becoming a menace to society. The Government is to spend a lot of foreign exchange every year to import food for these hungry people. The people will fall into ever-increasing poverty and they cannot live a happy life.

Reasons for this condition: The majority of the people of this country are illiterate, they do not understand what should be done and what should not be done. They are still superstitions. Only a few percentage arcs educated. there is no facility for recreation, especially for the cultivators. They do not understand the gravity of the problem or the situation. As a result, they have no constructive contribution in keeping the number of population within the desired limit They are not applying or taking medical, assistance in this respect.

Ways and means of checking population/Accommodation/Its measure: Population problem is now identified as the number one problem of our country. It is our bounden responsibility to check the population growth properly. If not, the country will face a great problem in course of time. The following steps should be accepted to control the population –

a) To check the growth of the population topmost importance should be attached to the education of the masses. If the entire population is educated, there would develop a sense of national awareness and wide outlook amongst them. We should learn and know well all about this grant problem.

b) We should train ourselves to build up a planned society.

c) Early marriage must be stopped.

d) No family should be allowed to have more than two children.

e) The popularity of the family planning program must be increased.

f) Amusement, recreation, and effective education programs must be introduced.

g) Our women folk must be made educated. If they are educated, they will understand the meaning of a better and prosperous life.

h) Superstitions mentality and the religious opposition is to be overcome by spreading correct religious injunction.

i) Education can help a lot to prevent population growth.

Our joint endeavors and governmental steps can only balance our population, It is really praised worth that Govt. is trying to luring the birth rate to the lowest possible figure and steps have also been taken to boost up food production by launching the comparing row more food’. To fulfill this program, a new irrigation system, flood control shame, bringing fallow land under cultivation, and protection salinity have been planned.

Conclusion: The cloud of overpopulation has begun to disperse. People have already understood the gravity of the problem. They are up and doing to control it. A vigorous attempt is yet to be made for its effective control. People are now being advised to adopt family planning. We hope Bangladesh will also succeed in controlling by population like all the western countries in time to come. 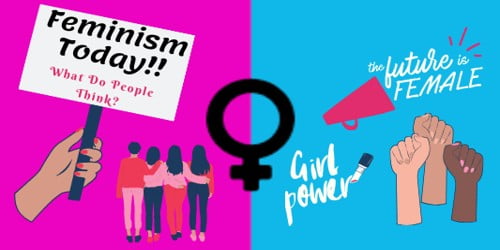 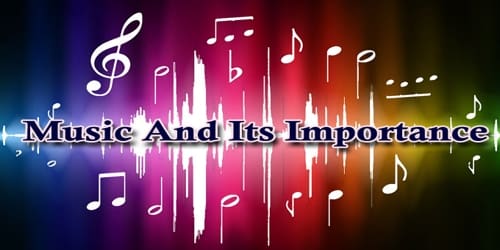 Music And Its Importance