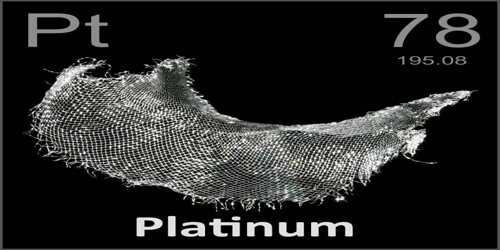 Platinum (symbol Pt) is a soft, ductile, malleable, silver-white metallic element that usually occurs with osmium, iridium, palladium, or nickel. Its name is derived from the Spanish term platina, meaning “little silver”. It has a high melting point and does not corrode in air. Its atomic number 78; atomic weight 195.08; melting point 1,772°C; boiling point 3,827°C; specific gravity 21.45; valence 2, 3, 4. Platinum is used as a catalyst and in making jewelry, electrical contacts, and dental crowns. 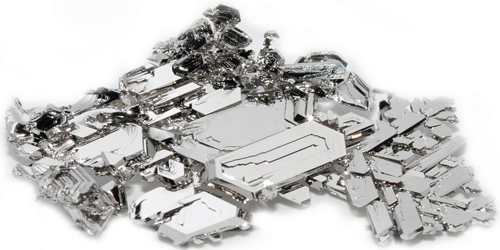 Probably the oldest worked specimen of platinum is that from an ancient Egyptian casket of the 7th century BC, unearthed at Thebes and dedicated to Queen Shapenapit. Otherwise this metal was unknown in Europe and Asia for the next two millennia, although on the Pacific coast of South America, there were people able to work platinum, as shown by burial goods dating back 2000 years.

In 1557 an Italian scholar, Julius Scaliger, wrote of a metal from Spanish Central America that could not be made to melt and was no doubt platinum. Then, in 1735, Antonio Ulloa encountered this curious metal, but as he returned to Europe his ship was captured by the Royal Navy and he ended up in London. There, members of the Royal Society were most interested to hear about the new metal, and by the 1750s, platinum was being reported and discussed throughout Europe.

Being a heavy metal, it leads to health problems upon exposure to its salts; but due to its corrosion resistance, metallic platinum has not been linked to adverse health effects. Compounds containing platinum, such as cisplatin, oxaliplatin and carboplatin, are applied in chemotherapy against certain types of cancer.

Occurrences, Production and Properties of Platinum 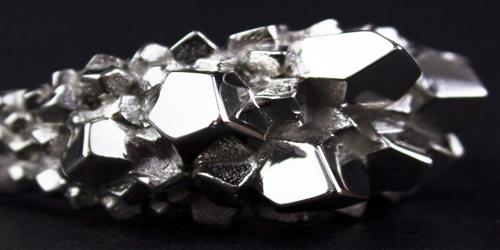 Platinum exists in higher abundances on the Moon and in meteorites. Correspondingly, platinum is found in slightly higher abundances at sites of bolide impact on Earth that are associated with resulting post-impact volcanism, and can be mined economically; the Sudbury Basin is one such example.

Platinum is a silver-white metal, it was once known as “white gold.” It is extremely resistant to tarnishing and corrosion (which makes it known as a “noble metal”) and is very soft and malleable, making it easy to shape; ductile, making it easy to stretch into wire; and unreactive, which means it doesn’t oxidize and is unaffected by common acids. It is one of the transition metals, a group that includes gold, silver, copper and titanium and most of the elements in the middle of the periodic table. The atomic structure of these metals means they can bond easily with other elements.

Platinum, along with the rest of the platinum-group metals, is obtained commercially as a by-product from nickel and copper mining and processing. If pure platinum is found in placer deposits or other ores, it is isolated from them by various methods of subtracting impurities. Because platinum is significantly denser than many of its impurities, the lighter impurities can be removed by simply floating them away in a liquid. Platinum is paramagnetic, whereas nickel and iron are both ferromagnetic.

Platinum is used extensively for jewellery. Its main use, however, is in catalytic converters for cars, trucks and buses. This accounts for about 50% of demand each year. Platinum is very effective at converting emissions from the vehicle’s engine into less harmful waste products. 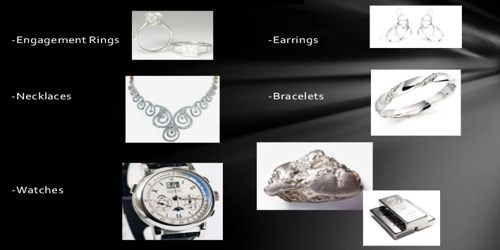 Platinum is used in the chemicals industry as a catalyst for the production of nitric acid, silicone and benzene. It is also used as a catalyst to improve the efficiency of fuel cells. The electronics industry uses platinum for computer hard disks and thermocouples. The Interaction between Topology and Magnetism has a Promising Future