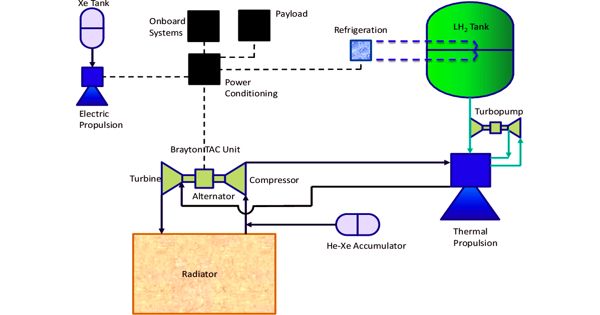 Nuclear thermal rockets (NTR) work by heating up a propellant. It is a rocket with an ion engine powered by a nuclear reactor. Heat flows from the nuclear fuel to the propellant, raising its temperature. The higher the temperature, the faster the propellant expands in a nozzle, allowing for higher exhaust velocities. One of the reasons nuclear-powered rockets are promising is because they offer incredible energy density. The uranium fuel used in nuclear reactors has an energy density that is 4 million times higher than hydrazine, a typical chemical rocket propellant. It is much easier to get a small amount of uranium to space than hundreds of thousands of gallons of fuel. 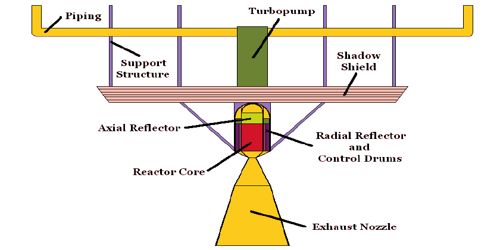 Nuclear thermal propulsion (NTP) systems aren’t new, but they could significantly reduce travel times and carry greater payloads than today’s top chemical rockets­ — giving humans a great chance of exploring deep space. The nuclear electric rocket terminology is slightly inconsistent, as technically the “rocket” part of the propulsion system is totally non-nuclear and could also be driven by solar panels. Nuclear rocket designs have always tried to push the temperatures up to the limit that their materials can handle.

Electric propulsion systems generate thrust using electricity produced from solar panels. The most common way to do this is to use an electrical field to accelerate ions, such as in the Hall thruster. These devices are commonly used to power satellites and can have more than five times higher mass efficiency than chemical systems. This is in contrast with a nuclear thermal rocket, which directly uses reactor heat to add energy to a working fluid, which is then expelled out of a rocket nozzle. Revamp Your Workspace with This LED Lamp & Smartphone Charger 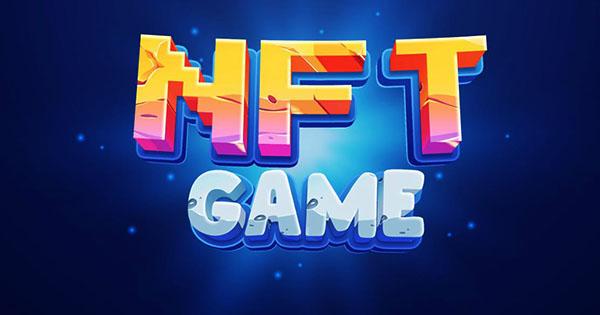 NFT Volume, DAOs, and the Curious Case of LooksRare 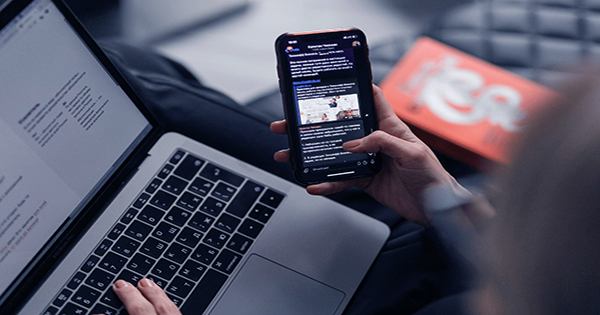 Well…Facebook Has a Tiktok Now