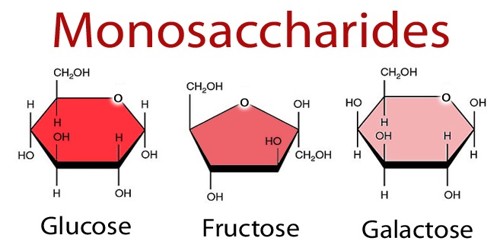 Further, each carbon atom that supports a hydroxyl group (except for the first and last) is chiral, giving rise to a number of isomeric forms all with the same chemical formula. Physically, they are usually colorless, can dissolve in water, and have the appearance of a crystal-like substance. They are a type of monomer, or molecule that can combine with like molecules to create a larger polymer. These molecules tend to have isomers, meaning they have the same formula but different structures. For instance, galactose and glucose are both aldohexoses, but they have different chemical and physical properties. 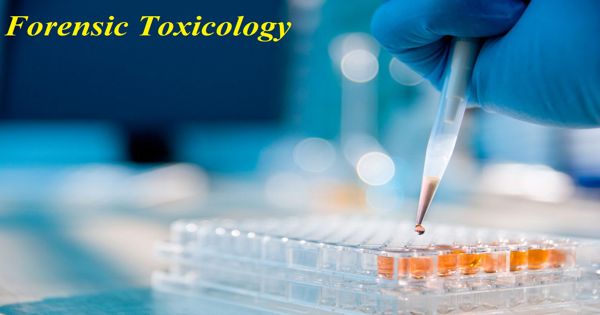 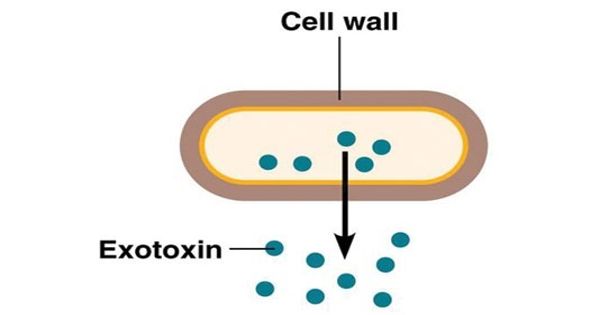 Exotoxin – a toxin secreted by bacteria