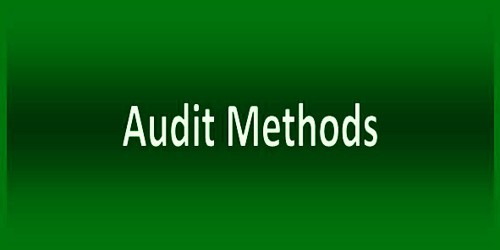 There is no hard and fast rule or method that can be laid down for auditing. In general, an audit is an investigation of an existing system, report, or entity. Audit of books of accounts can be conducted in various ways. Methods of conducting audit can be determined at the time of making an agreement between owner and auditor. Selecting the right audit approach is important. It can help the auditor to improve audit performance in terms of efficiency and effectiveness. The determination of the method of an audit depends on the advantages, disadvantages, and objectives of a particular method of audit. Method of conducting audit is to be determined in advance. And, audits can help catch issues early on before they snowball into big mistakes. In many cases, it is also a matter of ensuring compliance for a regulation.

An audit can be conducted by using any one of under mentioned methods:

(1) Continuous Audit – The audit that remains continue throughout the financial year is called continuous audit. This audit is performed generally by the firm’s internal auditors to eliminate the year-end workload.

(2) Periodical Audit – This is an audit for an intermediate period. This audit is started when the books of accounts closed at the end of the year.

(3) Interim Audit – An audit conducted between the two annual audits with a view to find out interim profits to enable the company to declare an interim dividend is known as Interim Audit.

(4) Partial Audit – An audit which is conducted considering the particular area of accounting is known as a partial audit. Generally, the transaction of business is related to cash, debtor, creditor, stock, etc

(6) Cost Audit – Cost audit acts as an effective managerial tool for the detection of errors, frauds, inconsistencies, and irregularities in cost accounting records.

(7) Management Audit – This audit is an emerging concept of auditing. It helps management in setting sound and effective targets.

(8) Government Audit – Its objective is to detect errors and prevent fraud and possible misappropriation. The function of this audit is to ensure the management of the accuracy of cost accounts. 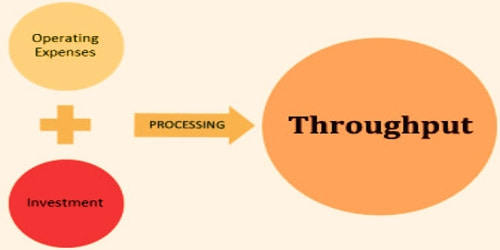 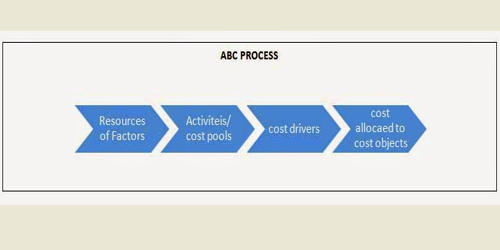