Variable costing is an essential component of management decision-making. These costs are more important and necessitate direct management involvement because they are fixed and irreversible. It makes comparisons of profitability of different business units more meaningful because it focuses on variable cost factors and aids in overcoming problems related to the allocation of fixed costs, which can be difficult to divide at times.

The main characteristics or features of the variable costing system can be expressed as follows:

(2) No Difference in Unit Cost

(3) Decrease in Cost Of Production

Separate of mixed costs into fixed and variable proportions. Under variable costing, all costs are bifurcated into Fixed and Variable and only variable costs are accounted for.

Variable costing aids decision-making by providing necessary information and data. It gives management information about cost behavior and how it affects profitability.

Even if there is no production, fixed costs such as rent, depreciation, and salaries are incurred. As a result, they are not considered product costs but rather period costs. As a result, fixed costs are treated as period expenses. They are not transferable to the following period and thus are not included in inventories. 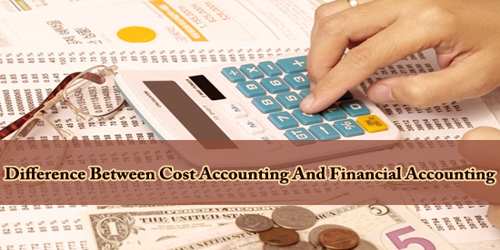 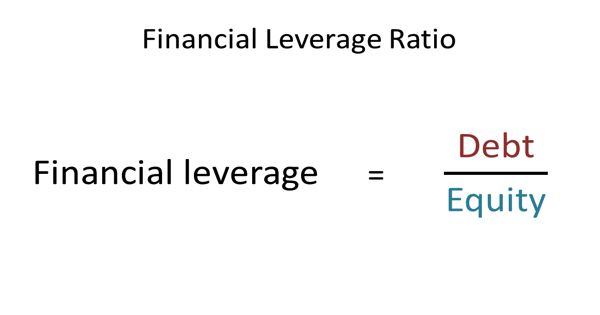