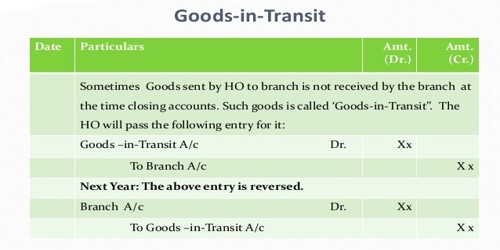 Accounting Treatment of Goods in Transit

Goods in transit refer to inventory items and other products that have been shipped by a seller but have not yet reached the purchaser. In accounting for goods in transit, the main question is whether a sale has taken place, resulting in the passage of title to the buyer. Normally, the head office sends goods to the branch and it is immediately recorded by the head office in its books. It becomes part of your inventory when title transfers to you. But, the branch will record it when the goods are physically received by the branch. Similarly, sometimes the branch returns goods to the head office and is immediately recorded by branch. But the return of goods will be recorded by the head office when the returned goods are duly received by them. The concept is used to indicate whether the buyer or seller of goods has taken possession, and who is paying for transport. Therefore, the goods which are on the way to the branch/head office are called ‘goods in transit’.

The entry for goods in transit is –

Accounting Treatment of Cash in Transit

All the branches send cash at regular intervals to head office. But, at the end of the accounting period, some cash sent by the branch is still in transit. Therefore, to record such transit is cash in the books of head office, the entry will be: 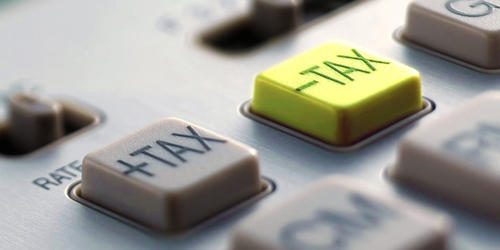 Define and Discuss on Depreciation