Through an analysis of the cost-volume-profit relationship, management can determine a contribution limit that is useful for determining the planned profit and making short-term policy decisions. Management benefits from the ease of monitoring operational status, making assessments, and reporting to other departments within the company.

Companies require absorption costing to prepare financial statements for external parties, as well as variable costing for better management. Both costing methods have advantages and disadvantages. The following are the primary benefits of a variable costing system:

Due to the income statement’s inclusion of total fixed costs for the period, variable costing makes it easier to understand how fixed costs affect net profits. In order to make daily decisions about special orders, capacity expansion, and production shutdown, it gives management the information on variable costs and contribution margins they need.

To simplify cost control, the manufacturer only considers variable manufacturing costs. Variable costing produces net operating income that is typically close to cash flow. It is beneficial to businesses that are experiencing cash flow issues.

Sales have an impact on variable costing net income. The income of different periods changes with the change of inventory levels in the absorption costing system. As a result, it is clear how much additional profit the manufacturer will earn from increased sales. Income and sales can sometimes move in opposite directions. However, this does not occur with variable costing. 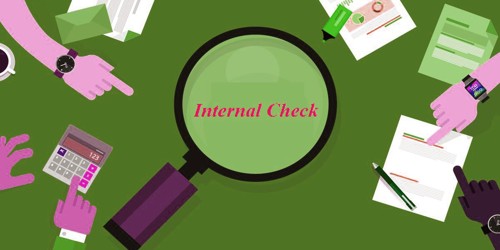 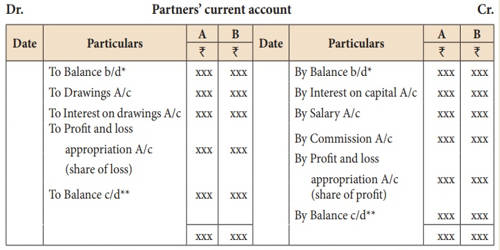 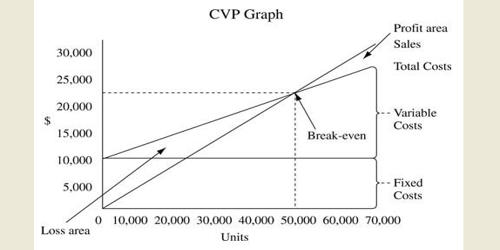