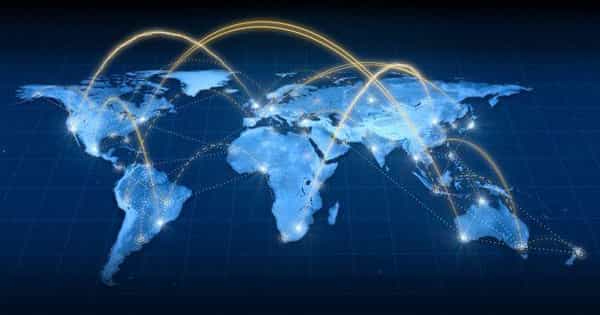 Transfer pricing is a tax and accounting practice that allows for the pricing of transactions within businesses and between subsidiaries that share common control or ownership. It refers to the rules and methods for pricing transactions within and between enterprises that share common ownership or control in taxation and accounting. Because cross-border controlled transactions have the potential to distort taxable income, tax authorities in many countries can adjust intragroup transfer prices that differ from what unrelated enterprises dealing at arm’s length would have charged (the arm’s-length principle).

The practice of transfer pricing encompasses both cross-border and domestic transactions. The OECD and World Bank both recommend intragroup pricing rules based on the arm’s length principle, and 19 of the G20’s 20 members have implemented similar measures through bilateral treaties and domestic legislation, regulations, or administrative practice. It’s used to figure out how much to charge another division, subsidiary, or holding company for services rendered. For example, if a subsidiary company sells goods to a parent company, the transfer price is the cost of those goods paid by the parent to the subsidiary. Countries with transfer pricing legislation generally follow the OECD Transfer Pricing Guidelines for Multinational Enterprises and Tax Administrations in most respects, although their rules can differ on some important details.

Transfer pricing rules, when implemented, allow tax authorities to adjust prices for most cross-border intragroup transactions, such as transfers of tangible or intangible property, services, and loans. A tax authority, for example, may raise a company’s taxable income by lowering the price of goods purchased from an affiliated foreign manufacturer or increasing the royalty the company must charge its foreign subsidiaries for the use of proprietary technology or brand name. These adjustments are generally calculated using one or more of the OECD transfer pricing methods and are subject to judicial review or other dispute resolution mechanisms.

However, aggressive intragroup pricing – particularly for debt and intangibles – has played a significant role in corporate tax evasion, and it was one of the issues identified when the OECD issued its base erosion and profit shifting (BEPS) action plan in 2013. The OECD’s final BEPS reports from 2015 called for country-by-country reporting and stricter rules for risk and intangible transfers, but they also urged continued adherence to the arm’s-length principle. Many taxpayers and professional service firms have criticized these recommendations for departing from established principles, and some academics and advocacy groups have criticized them for failing to make adequate changes.