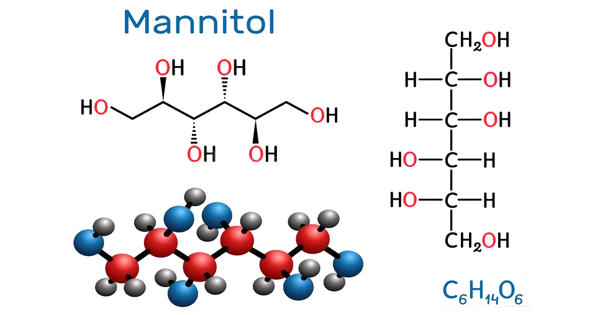 Mannitol is a type of sugar alcohol used as a sweetener and medication. It is a diuretic and renal diagnostic aid which is related to sorbitol. It is used as a low-calorie sweetener as it is poorly absorbed by the intestines. It is a naturally occurring alcohol found in vegetables and fruits. As a medication, it is used to decrease pressure in the eyes, as in glaucoma, and to lower increased intracranial pressure. It is the most effective and safe medicine in the health system which is listed on the World Health Organization’s List of Essential Medicines. Medically, it is given by injection. It is a prescribed drug used to reduce elevated pressure in the brain. Effects typically begin within 15 minutes and last up to 8 hours.

Mannitol is a naturally occurring alcohol found in fruits and vegetables and used as an osmotic diuretic. It is freely filtered by the glomerulus and poorly reabsorbed from the renal tubule, thereby causing an increase in osmolarity of the glomerular filtrate.

The discovery of mannitol is attributed to Joseph Louis Proust in 1806. It appears as crystalline solid white in color or free-flowing granules. It is odorless and has a sweet taste. It is widely used as a research tool in cell biological studies, to control osmolarity. It has a flashpoint greater than 300° F. When decomposed it emits acrid smoke and fumes. It is on the World Health Organization’s List of Essential Medicines. It was originally made from the flowering ash and called manna due to its supposed resemblance to the Biblical food.

Common side effects from medical use include electrolyte problems and dehydration. Other serious side effects may include worsening heart failure and kidney problems. It may also be used for the promotion of diuresis before irreversible renal failure becomes established; the promotion of urinary excretion of toxic substances; as an Antiglaucoma agent; and as a renal function diagnostic aid. It is unclear if use is safe in pregnancy. Mannitol is in the osmotic diuretic family of medications and works by pulling fluid from the brain and eyes.

Mannitol is on the World Anti-Doping Agency’s banned drug list due to concerns that it may mask other drugs. It is made of fructose and hydrogen, and it can also be artificially produced. 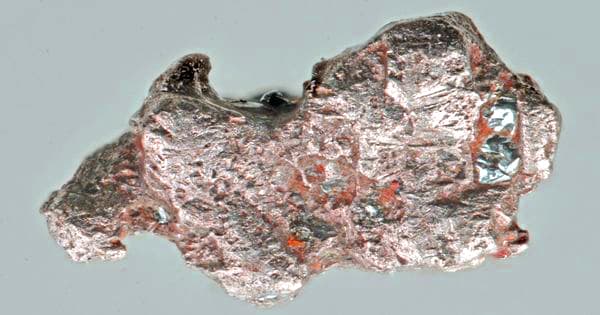 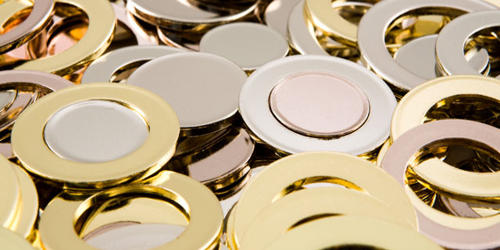 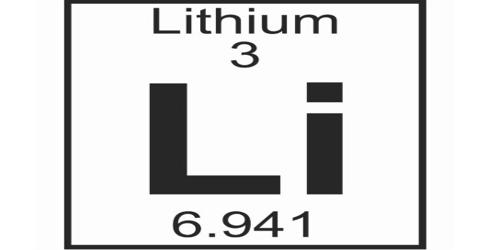