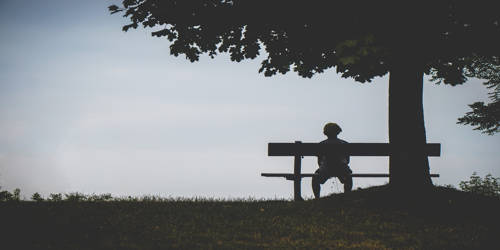 Loneliness refers to a state of being alone. It is an individual`s subjective sense of lacking desired affection, closeness, and social interaction with others. It is a moment when one feels sad because of being cut off from one’s near and dear ones either physically or psychologically. Loneliness causes people to feel alone, empty, and unwanted. The extreme case of physical loneliness would be solitary confinement in a prison or being marooned on an island like Robinson Crusoe, Alexander Selkirk, etc.

The most interesting thing is that some people are socially isolated and they are not lonely. Loneliness is to be clearly distinguished from solitude as unlike the latter, it is always an unwelcomed feeling to which one is subject out of some external or inner compulsions. It is beyond one’s control whereas many persons would occasionally prefer enjoying solitude, far from the madding crowds. By contrast, some people are lonely even if they have a lot of social contacts. Trustworthiness was another cause of loneliness. The reason being is people weren’t exactly friendly back then.

Loneliness can be very dangerous. It can increase the risk of death by at least 30%. Man faces an increasing incidence of loneliness because of the fast-changing social and economic conditions of modern times. There is often an emphasis on isolation in older people, but surveys suggest that this issue is even more prevalent among young people. It is a comparatively recent phenomenon: Close quite primitive groups bring out a precarious existence by hunting wild animals or eating wild fruits would not experience loneliness as they would always engage collectively in life-supporting activities.

It is only in industrial societies that loneliness has emerged as a growing phenomenon. We are living through an epidemic of loneliness. What is more, there is evidence to suggest a significant correlation between low socioeconomic status and social isolation. A job- seeker has to leave his village and occasionally family to seek his livelihood in some factories in a town or in some construction activities away from his home.

Circumstances apart, there are certain individuals who, because of their introverted nature, cannot come out of their shells and interact with their colleagues, neighbors or classmates. They do not take initiatives to make evidence towards them. They build up a reputation for being cold and indifferent to others. So in much so that others stop approaching. them. Even in the time of need, such introverted people cannot request others to help them and thus remain all alone. You could be lonely because you are catching up with people who do not lift you up and make your life lighter.

Loneliness may often grow out of some psychological compulsions. It is probable that loneliness will be an increasing problem for individuals of any age group because of the philosophy that underlies today`s materialistic society. A person may suffer from an inferiority complex that he is unwanted or unloved. He will naturally avoid routine contact with others for fear of being repulsed or rebuffed. He will feel secure only when he is alone. We should clearly understand that anybody can endure episodes of loneliness during their life. However, it can be unhealthy and detrimental to the person involved.

Loneliness is the fear of being alone, more than the act of being alone. It is both pleasing and boring. Circumstantial loneliness causes no pains but forced loneliness is boredom. It is the feeling that there is something missing. It is the chasm between our expectations of life and reality. Experiences of loneliness strengthen social ties and convert even loners into social beings. It can definitely be overcome. Making contact with people can be a useful first step in helping you feel less alone. 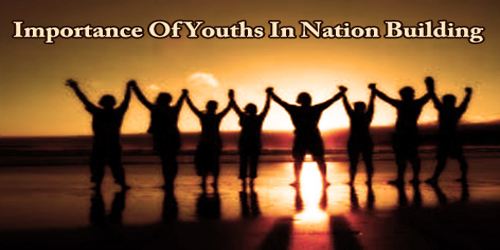 Importance Of Youths In Nation Building 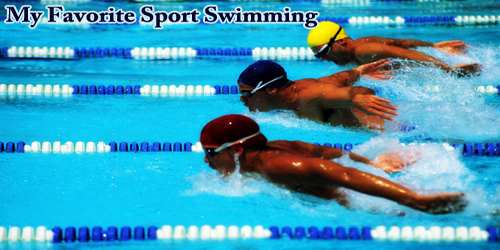 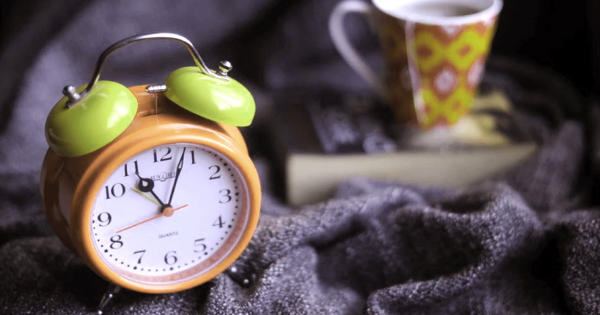 The night before an Examination