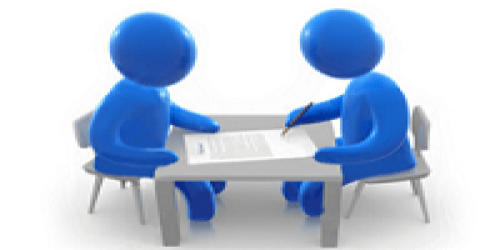 Many agreements that are created are perceived to be unfair to one party. Inequality of bargaining power in law, economics, and social sciences refers to a situation where one party to a bargain (bargaining power), contract or agreement, has more and better alternatives than the other party. Sometimes it is the consumer as against the government, but more frequently, these are corporate enterprises that have a near-monopoly, if not a monopoly. This results in one party having greater power than the other to choose not to take the deal and make it more likely that this party will gain more favorable terms and grant them more negotiating power (as they are in a better position to reject the deal). The perception is that a person who enters into a contract with free consent is bound by what has been agreed to unless there are elements of fraud or duress or even misrepresentation and undue influence.

Inequality of bargaining power may arise in a number of ways. A person may be intellectually weaker by reason of a disease of the mind, economically weaker or simply situationally weaker because of temporary circumstances. Alternatively, the “weakness” may arise out of a special relationship in which trust and confidence have been reposed in the other party. As a result, small businesses, middle-income consumers and similar entities have been largely denied access to contract doctrines that employ the legal concept of inequality of bargaining power, including unconscionability, adhesion contract analysis and, to a lesser extent, duress, fraud, parol evidence, consideration, and public policy analysis. The comparative weakness or special relationship is, in every case, a fact to be proven. 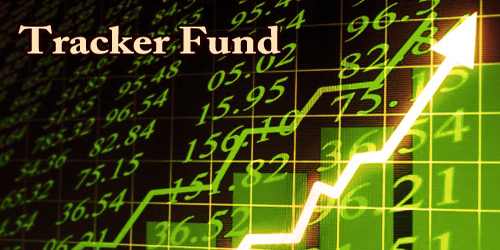 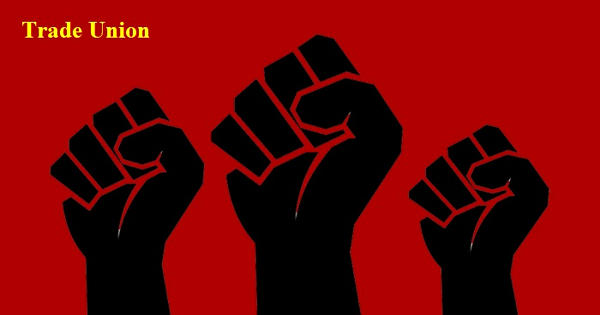 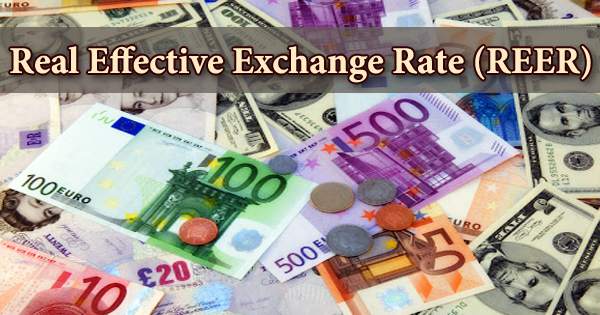