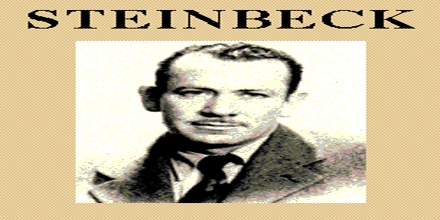 John Steinbeck was one of The Great American Writers of the 20th Century. He was born February 27th in 1902 in Salinas, California, John was the third of four children, and the only son. During his childhood, Steinbeck learned to appreciate his surroundings, and loved the Salinas countryside and the nearby Pacific Ocean; it would be this appreciation that would later come out in his writing. In 1936, Of Mice and Men was published, and was so widely accepted that Steinbeck began a book tour that led him to Europe.

Lecture on the Leprechaun

Christmas Traditions around the World