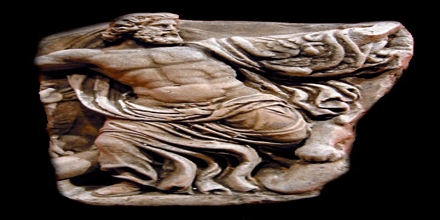 Zeus is king of the Gods. Very promiscuous and God of mankind. This lecture focus on Ancient Greek God: Zeus. Zeus, the presiding deity of the universe, ruler of the skies and the earth, was regarded by the Greeks as the god of all natural phenomena on the sky. His weapon was a thunderbolt which he hurled at those who displeased or defied him, especially liars and oathbreakers.