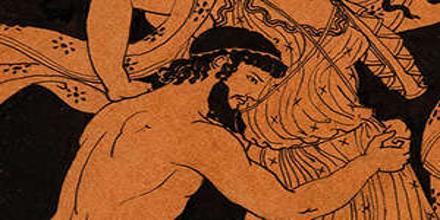 Main purpose of this lecture is to present on Greek Hero: Peleus. Peleus was a hero in Greek mythology, son of Aeacus, king of the island of Aegina, and Endeis, an oread nymph. He was the husband of the nymph Thetis, with whom he fathered the famous hero Achilles. Peleus and Thetis had seven sons, but the six of them died when they were born. Only one son survived, who was named Achilles. Thetis decided to make Achilles invulnerable by dipping him in the River Styx; however, she did not realise that his heel, the part from which she was holding him, was not touched by the river waters, and was thus left vulnerable.