Hydropower energy is the energy generated by the movement of water, typically through the use of a turbine. It is a renewable energy source that does not produce greenhouse gas emissions. Hydropower is one of the oldest and most widely used forms of renewable energy, and it is often used to generate electricity for homes, businesses, and industry. The energy from falling water can be harnessed to generate electricity at hydroelectric power plants. These plants use the kinetic energy of falling water to turn a turbine connected to a generator, which converts the kinetic energy into electrical energy.

Hydropower is a form of renewable energy that uses the force of falling or flowing water to generate electricity. It can be generated through the use of dams, which harness the energy of falling water to drive turbines connected to generators, or through the use of run-of-the-river systems, which use the kinetic energy of flowing water to power turbines. Hydropower is a clean and efficient source of electricity, and it is often used as a means of reducing dependence on fossil fuels. However, the construction of dams can have negative impacts on the environment, such as the displacement of local communities and the disruption of natural ecosystems.

It is a form of renewable energy that generates electricity by harnessing the energy of falling water. This energy is typically converted into electricity using a turbine, which spins to generate power. Hydropower can be generated using a variety of methods, including dams, run-of-the-river systems, and pumped storage. It is considered a clean and reliable source of energy, and can also provide benefits such as flood control and recreation. However, the construction of hydropower facilities can also have negative impacts on the environment and local communities.

This energy is typically generated by building a dam on a river, which creates a reservoir of water behind it. The water from the reservoir is then released through a turbine, which generates electricity as it spins. Hydropower is a clean and sustainable energy source, as it does not produce any greenhouse gases or pollution. It also has the ability to be stored for later use, unlike some other forms of renewable energy such as solar or wind power. However, it does require large infrastructure investments, can affect fish migration and local ecology, and displacement of people living in the area. 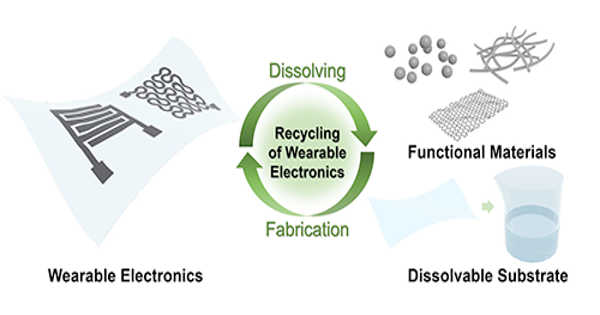 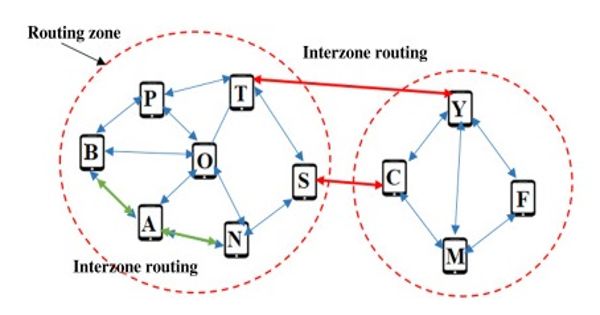 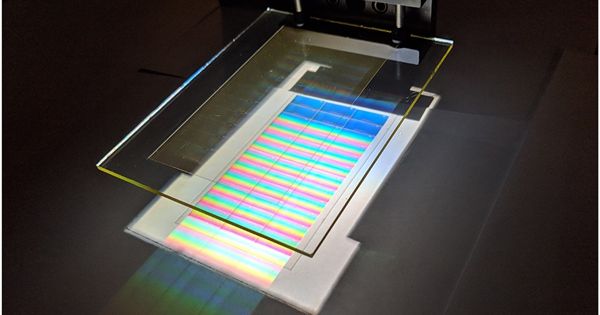 An Innovative Hologram Technique to Capture the Unused Solar Energy