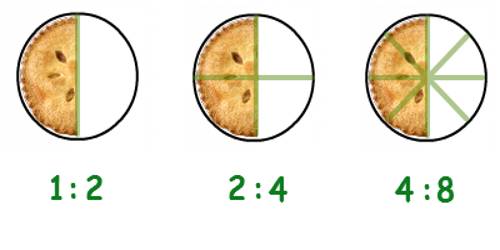 How to Determine a Ratio?

A ratio of 1:5 says that the second number is five times as large as the first.

The following steps will allow determination of a number when one number and the ratio between the numbers is given.

How to Determine a Ratio

Ratios represent how one quantity is related to another quantity. A ratio may be written as A:B or A/B or by the phrase “A to B”. A ratio of 1:5 says that the second quantity is five times as large as the first.

The following steps will allow a ratio to be the determination if two numbers are known. Mathematicians and scientists use one of three conventions to express a ratio. Suppose you have two numbers A and B. You can express the ratio between them as:

When reading the ratio aloud, you always say “A to B.” The term for A is the antecedent, and the term for B is the consequent.