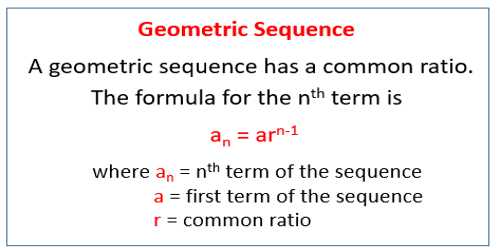 A sequence of non-zero number is said to be in Geometric Progression (abbreviated as G.P.) if each term, after the first, is obtained by multiplying the preceding term by a constant quantity (positive or negative).

The geometric progression can be written as:

where r ≠ 0, r is the common ratio and a is a scale factor(also the first term).

The constant ratio is said to be the common ratio of the Geometric Progression and is denoted by dividing any term by that which immediately precedes it. 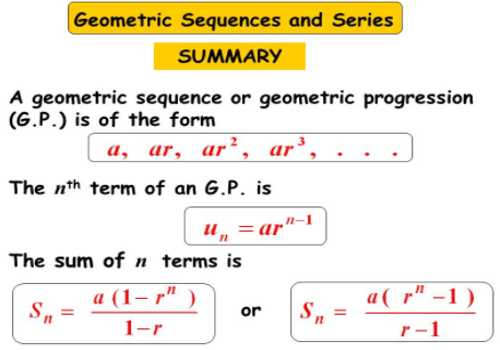 The common ratio of a geometric sequence may be negative, resulting in an alternating sequence, with numbers switching from positive to negative and back. For instance:

The behavior of a geometric sequence depends on the value of the common ratio.

If the common ratio is:

Define and Discuss on Partial Integration

Define and Discuss on Numerical Differentiation