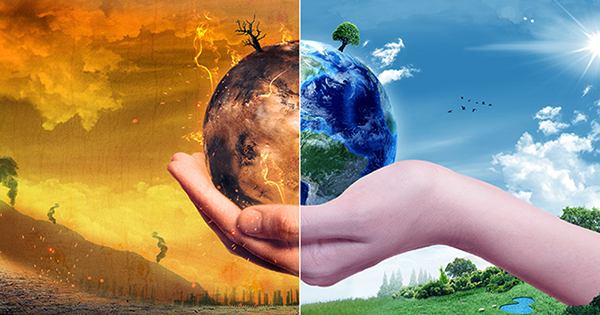 How much worse will the climate crisis make things for young people?

We all know that the climate issue will continue to wreak havoc on our globe unless governments act, but how much worse will it be for a child born in 2014. According to the most recent reports, the situation is far worse.

According to a study published in the journal Science, the current generation would suffer seven times more searing heatwaves in their lifetime than people born 60 years ago did if global temperatures rise 3°C (5.4°F) over preindustrial levels.

In a statement, co-author Dr. Joeri Rogelj of the Grantham Institute For Climate Change and the Environment said, “With this study, we lay plain the underlying injustice of climate change across generations, as well as the obligations of today’s adults and elders in authority.”

“The inaction of today’s adults is now being blamed for children seeing unprecedented sequences of climate extremes over the course of their lives. It also demonstrates how much may be gained with aggressive emission reductions.”

While the youngest will withstand the worst of the load, this does not mean that everyone else will affected. People born after 1980 will have seen a number of heatwaves, crop failures, droughts, and river floods that would not have been conceivable under pre-industrial climate circumstances, even if the Paris Climate Agreement’s requirement to limit warming to 1.5°C (2.7°F) met.

Professor Wim Thiery, a climate scientist at Vrije Universiteit Brussel and principal author of the study, stated in a statement, “This effectively means that those younger than 40 today will live an unprecedented life even under the most strict climate change mitigation scenarios.”

“Our findings reveal a serious threat to the safety of future generations, and they demand immediate emission reductions to protect their future.”

Inequality exists not only between generations but also between different parts of the world, according to the study. Younger generations in the Global South are experiencing more intense events than their counterparts in the Global North, although emitting far fewer emissions. In her statement at the Youth4Climate summit, Ugandan climate activist Vanessa Nakate remarked, “I have observed more and more how the climate catastrophe is hitting the African continent – which is paradoxical given that Africa is the lowest producer of CO2 emissions of all continents, except Antarctica.”