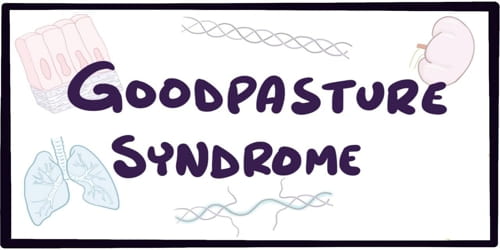 Definition: Goodpasture syndrome (GP S) is a rare disease that can involve quickly worsening kidney failure and lung disease. It is also known as anti-glomerular basement membrane disease. It is thought to attack the alpha-3 subunit of type IV collagen, which has therefore been referred to as Goodpasture’s antigen.

The disease occurs when the body’s immune system mistakenly produces antibodies against collagen in the lungs and kidneys. Collagen is a protein that helps form connective tissue.

Goodpasture syndrome initially causes vague symptoms such as fatigue. But it can rapidly involve the lungs and kidneys. It is almost always fatal if it is not quickly diagnosed and treated.

The disease was first described by an American pathologist Ernest Goodpasture of Vanderbilt University in 1919 and was later named in his honor.

Causes, Sign, and Symptom of Goodpasture Syndrome: Goodpasture syndrome is an autoimmune disorder. It occurs when the immune system mistakenly attacks and destroys healthy body tissue. People with this syndrome develop substances that attack a protein called collagen in the tiny air sacs in the lungs and the filtering units (glomeruli) of the kidneys.

Other factors that may increase the risk of Goodpasture syndrome include:

Goodpasture syndrome usually affects young men. It affects men more often than women and occurs most commonly in early adulthood or after the age of 60. 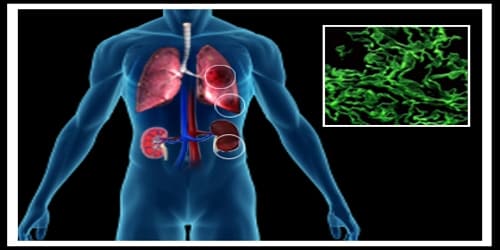 Symptoms can be nonspecific, as well as related to both our lungs and kidneys. Damage can progress rapidly, becoming severe in a matter of days.

Kidney and other symptoms include:

Diagnosis and Treatment of Goodpasture Syndrome: The diagnosis of Goodpasture Syndrome (GP S) is often difficult, as numerous other diseases can cause the various manifestations of the condition and the condition itself is rare. The doctor may use several tests to diagnose Goodpasture syndrome. They will start with a physical examination, checking for high blood pressure, bleeding, and abnormal heart and lung sounds, including an abdominal exam.

The following tests may also be done:

Goodpasture syndrome is a life-threatening condition. It requires hospitalization, which often includes treatment in an intensive care unit (ICU). Treatments involve medications that slow down the patient’s immune system. 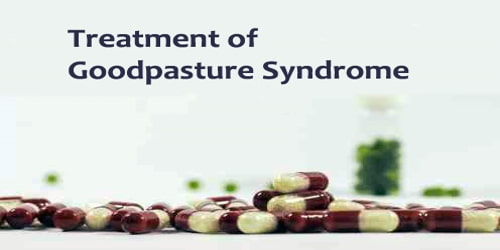 The main goal is to remove the harmful antibodies from the blood. Treatment may include:

With treatment, the five-year survival rate is >80% and fewer than 30% of affected individuals require long-term dialysis. Without treatment, virtually every affected person will end up dying from either advanced kidney failure or lung hemorrhages. 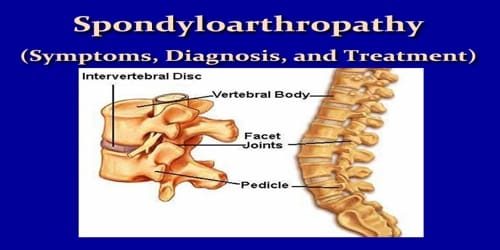 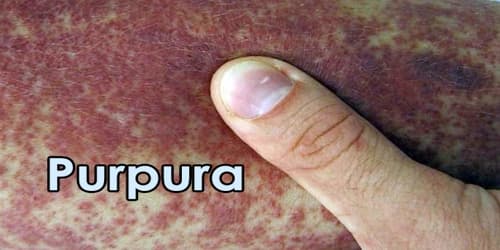