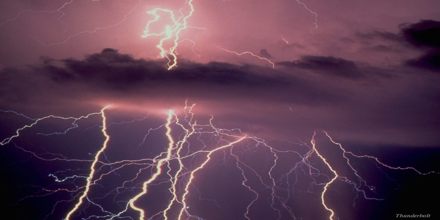 Main objective of this lecture is to present on Forces of Nature. A force is defined as a push or pull that changes an object’s state of motion or causes the object to deform. Newton defined a force as anything that caused an object to accelerate: F = ma, where F is force, m is mass and a is acceleration. Here briefly describe Newton’s first  and second Law of Motion to explain Forces of Nature. Gravity and electromagnetism are just two of the four fundamental forces of nature, specifically two that you can observe every day.