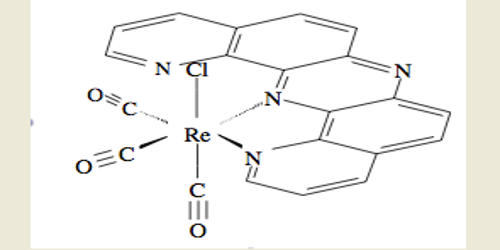 Fluxional molecules are molecules that exhibit rapid intramolecular rearrangements among their component atoms. They are molecules that undergo dynamics such that some or all of their atoms interchange between symmetry-equivalent positions. It can be defined as one that undergoes an intramolecular reversible interchange between two or more conformations. As in structural isomerism and tautomerism, fluxional compounds maintain the same number of component atoms. Because virtually all molecules are fluxional in some respects, e.g. bond rotations in most organic compounds, the term fluxional depends on the context and the method used to assess the dynamics. Fluxionality is specified as intramolecular to differentiate from ligand exchange and complexation mechanisms, intermolecular processes. A chemical species is said to be fluxional if it undergoes rapid degenerate rearrangements (generally detectable by methods which allow the observation of the behavior of individual nuclei in a rearranged chemical species, e.g. NMR, X-ray).  The rearrangement process is usually detected by nuclear magnetic resonance (NMR) spectroscopy, which can measure rearrangement rates occurring between 10 −1 and 10 3 Hz.

The equilibration of fluxional molecules must not be confused with resonance. At equilibrium, fluxional molecules may manifest many different isomers and fluctuate rapidly among them (for example, bullvalene, which has over 1,200,000 equivalent structures). In each electrocyclic reaction, the nuclei alter their positions as bond lengths and angles change. Often, a molecule is considered fluxional if its spectroscopic signature exhibits line-broadening (beyond that dictated by the Heisenberg uncertainty principle) due to chemical exchange. The term is also used to designate positional change among ligands of complex compounds and organometallics. In these cases, the change is not necessarily degenerate.

There are some molecules that suffer conformational rearrangement in which some atoms are actually interchanged their configuration. In the interconversion of fluxional molecules, chemical bonds are broken and made; in conformational changes, no bonds are broken and no bonds are made. If the barrier to such stereochemical changes is not high then they can change their configuration by using thermal energies available at ordinary temperature. Such stereochemically non-rigid covalent molecules are called fluxional molecules. In some cases, where the rates are slow, fluxionality is not detected spectroscopically, but by isotopic labeling. Where such movement does not occur, the molecule may be described as a semi-rigid molecule. 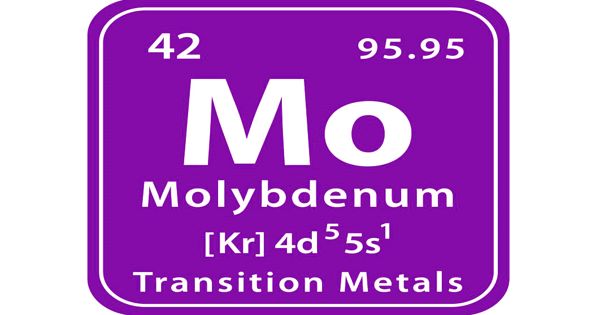 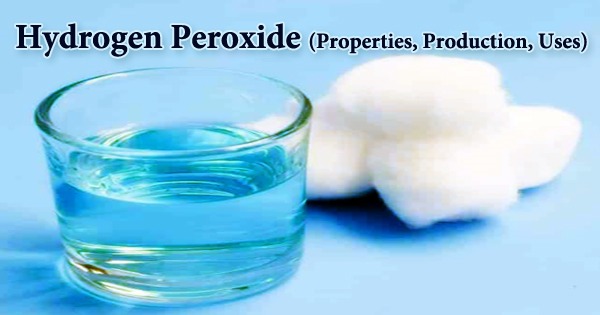 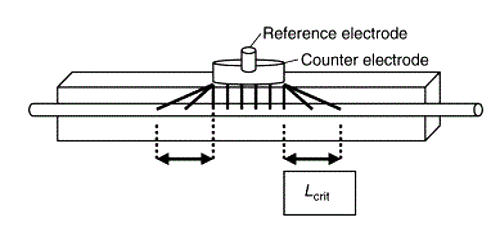