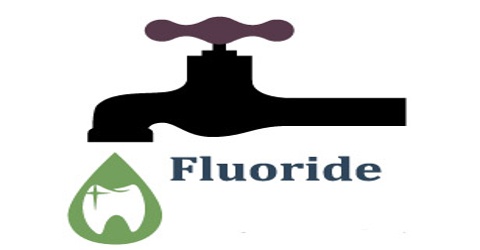 Fluoride is a compound containing fluorine and another element or radical. Fluorine combines readily with nearly all the other elements, except the noble gases, to form fluorides. In some countries, fluoride is added to the drinking water as a preventive measure against tooth decay. 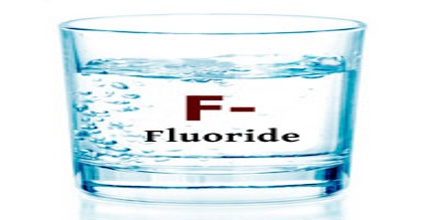 Its salts and minerals are important chemical reagents and industrial chemicals, mainly used in the production of hydrogen fluoride for fluorocarbons. Fluoride contributes a distinctive bitter taste. It contributes no color to fluoride salts.

Fluoride is a natural mineral found throughout the earth’s crust and widely distributed in nature. Some foods and water supplies contain fluoride. It is often added to drinking water to help reduce tooth decay. In the 1930s, researchers found that people who grew up drinking naturally fluoridated water had up to two-thirds fewer cavities than people living in areas without fluoridated water. It helps prevent cavities in two different ways:

Production and Properties of Fluoride

Fluorides are released into the environment naturally through the weathering and dissolution of minerals, in emissions from volcanoes and in marine aerosols. Fluorides are also released into the environment via coal combustion and process waters and waste from various industrial processes, including steel manufacture, primary aluminium, copper and nickel production, phosphate ore processing, phosphate fertilizer production and use, glass, brick and ceramic manufacturing, and glue and adhesive production. 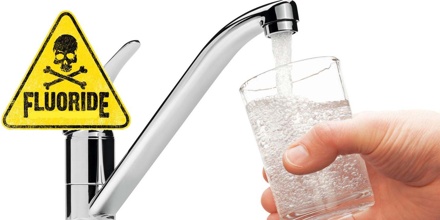 Many fluoride minerals are known, but of paramount commercial importance is fluorite (CaF2), which is roughly 49% fluoride by mass. The soft, colorful mineral is found worldwide.

In 1931, “natural” fluoride was found to be the cause of “mottled teeth” in humans. Whether indeed natural -taken up by the water from certain rock formations- or merely pollution, – analyses, carried out by Harry V. Churchill, chief chemist of ALCOA´s New Kensington plant, proved its presence in the water of afflicted districts.

Fluoride has a pKb value of 10.8. It is therefore a weak base, and tends to remain as the fluoride ion rather than generating a substantial amount of hydrogen fluoride. That is, the following equilibrium favours the left-hand side in water: 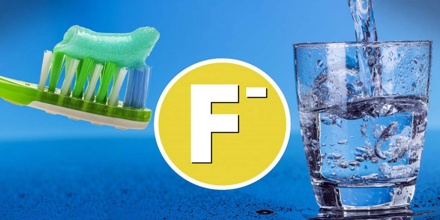 Fluoride is found naturally in soil, water, foods, and several minerals, such as fluorapatite and fluorite. It concentration in seawater averages 1.3 ppm (parts per million), while in fresh water supplies the natural range is typically between 0.01 to 0.3 ppm. In some parts of the world, fresh water contains fluoride levels which are dangerous and can lead to health problems.

Fluoride is also synthesized in laboratories. Synthesized fluoride is commonly added to drinking water, toothpaste, mouthwashes and various chemical products. Based on available data, phosphate ore production and use as well as aluminium manufacture are the major industrial sources of fluoride release into the environment.

Beryllium fluoride and aluminium fluoride are also used as phosphatase inhibitors, since these compounds are structural mimics of the phosphate group and can act as analogues of the transition state of the reaction. 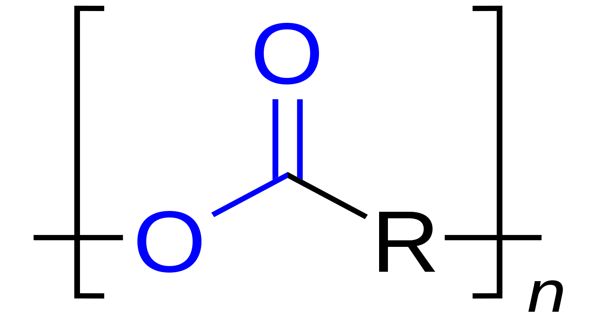 Polyester – a category of polymers 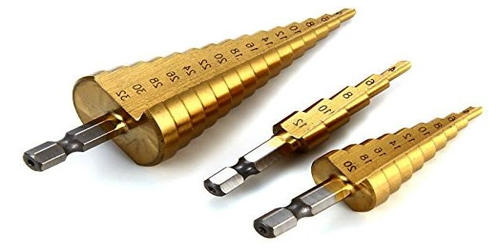