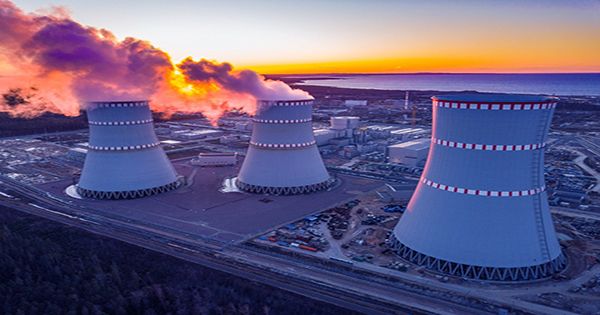 Two power companies, owned by billionaire Bill Gates and Warren Buffett, have chosen the site of a retired coal-fired power plant as a potential site for a test nuclear power plant. Gates’ TerraPower and Buffett’s Pacific Corp hope the location of the new reactor will confirmed by the end of the year, and the potential site was announced during a news conference in Wyoming. The Natrium reactor is a molten sodium nuclear fission reactor, similar to the one made in China, which is the focus of international concern.

The reason is that these types of reactors produce more radioactive material than and these products contain plutonium. Plutonium could use in other nuclear reactors or countries may decide to use it for nuclear weapons. These types of reactors are as fast reactants. Plutonium production in itself is not dangerous – how it employed is a matter of concern. The reason for being interested in these reactors is the efficiency. The lion’s share of nuclear reactors use water to cool the reaction, and this method can extract less than one percent of the energy from uranium.

In an ideal molten salt furnace, the efficiency is 100 times higher. This means a small reactor with less fuel for much higher power output. For Natrium and similar methods, the efficiency may not be so high and in the end, it can only achieved by recycling the spent energy and recycling it.

Analysis from the Union of Concerned Scientists has also raised concerns about the safety of the reactor, such as the reaction to the treatment of molten sodium, as well as the risk of nuclear proliferation as such reactors have longer and more complex production chains. Quick after-sales have some good benefits if done well and can be extremely important in reducing greenhouse emissions, but there are certainly some outstanding issues that need to be addressed. The reactor expected to generate 345 MW, which can increased to 500 MW in more than five and a half hours when needed.

This is equivalent to covering the fuel requirements of 400,000 homes. Now, Russia has two commercial fast reactors and two experimental reactors in India and Japan. The Chinese are expect to begin operations in 2023 and 2026, and will begin work towards the end of this new US decade.