Home Science Environment Even Though it Might Already be Too Late to Meet the UN’s Genetic Diversity Target, New Research may Help to Direct Conservation Efforts According to recent research conducted by Moises Exposito-Alonso of Carnegie and published in Science, climate change and habitat destruction may have already contributed to the loss of more than one-tenth of the world’s terrestrial genetic diversity.

This indicates that we need to move quickly to stop further losses since it might already be too late to reach the UN’s proposed objective of protecting 90% of the genetic diversity of every species by 2030, which was declared last year.

In the industrial age, hundreds of animal and plant species have vanished, and human activity has altered or reduced half of the Earth’s ecosystems, affecting millions of species.

Population size is reduced by a partial loss of geographic range, and geographic isolation can prohibit populations of the same species from interacting with one another. This has important ramifications for the genetic diversity of an animal or plant as well as their capacity to handle the upcoming challenges posed by climate change.

“When you take away or fundamentally alter swaths of a species’ habitat, you restrict the genetic richness available to help those plants and animals adapt to shifting conditions,” explained Exposito-Alonso, who holds one of Carnegie’s Staff Associate positions which recognizes early career excellence and is also an Assistant Professor, by courtesy, at Stanford University.

The ability of species to tolerate changes in their geographic range will be constrained without a broad pool of naturally occurring genetic mutations from which to draw, a crucial factor that has up until recently been disregarded when setting goals for maintaining biodiversity.

The mathematical tool that we tested in 20 species could be expanded to make approximate conservation genetics projections for additional species, even if we don’t know their genomes. I think our findings could be used to evaluate and track the new global sustainability targets, but there is still much uncertainty. We need to do a better job in monitoring populations of species and developing more genetic tools.

In popular culture, mutations give rise to superhuman abilities that defy physics. However, in actuality, mutations are just tiny, random changes in the genetic code that may or may not alter an organism’s capacity to live and reproduce, passing on the advantageous features to next generations.

“As a result, the greater the pool of mutations upon which a species is able to draw, the greater the chances of stumbling upon that lucky blend that will help a species thrive despite the pressures created by habitat loss, as well as shifting temperature and precipitation patterns,” Exposito-Alonso added.

He and his colleagues set out to create a population genetics-based methodology for assessing the diversity of mutations that a species has access to in a particular region. They used genomic data from more than 10,000 unique organisms from 20 distinct species to show that the loss of genetic variety may already be putting Earth’s terrestrial plant and animal life at far greater risk than previously believed.

Genetic diversity is practically irreversible, according to the researchers, because it recovers at a far slower rate than it is lost.

“The mathematical tool that we tested in 20 species could be expanded to make approximate conservation genetics projections for additional species, even if we don’t know their genomes,” Exposito-Alonso concluded. “I think our findings could be used to evaluate and track the new global sustainability targets, but there is still much uncertainty. We need to do a better job in monitoring populations of species and developing more genetic tools.”

“Moi took a bold, creative approach to probing a scientific question that’s crucial for policymakers and conservationists to understand if they want to implement strategies that will meet the coming challenges our world faces,” said Margaret McFall-Ngai, Director of Carnegie’s newly launched Divison of Biosphere Sciences & Engineering. 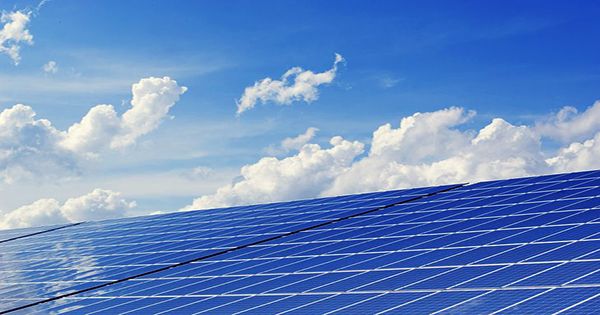 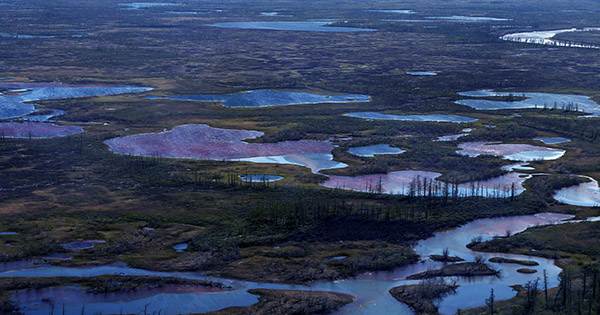