It’s been, to put it mildly, an odd hurricane season. Even though it was predicted that La Nia would lead to more storms, the Atlantic has only had six named storms thus far, compared to 21 storms in 2021 and a total of 30 storms in 2020.

The first category 4 storm of the 2022 Atlantic hurricane season is Hurricane Fiona. It has recently caused devastation across Puerto Rico and the Dominican Republic, killing at least eight people and destroying several dwellings. Fiona is currently headed for Canada’s east coast, though it is anticipated that she will gradually lose some of her ferocity en route. Uncrewed surface vehicle (USV) footage from the Saildrone Explorer SD 1078 provides an inside look at what it’s like to travel during a hurricane.

The Saildrone Explorer SD 1078 was dispatched into the eye of Hurricane Fiona, where it had to deal with waves that were 15 meters (50 feet) high and winds that were 160 kilometers per hour (100 miles per hour). Before the storm was elevated to a Category 4, three additional Saildrone USVs captured data from the storm.

At this time, hurricane Fiona is forecast to pass through Bermuda at a distance of 315 nautical miles southwest of SD 1078. It is one of seven Saildrones used to study hurricanes that have been placed in the Atlantic and Gulf of Mexico to gather information and provide a fresh look at one of nature’s most devastating phenomena.

By assisting coastal communities in better preparing for these catastrophic storm events, the data they gather is essential for improving storm forecasting and helps to lessen the loss of human life.

Captain Philip Hall, director of NOAA’s Uncrewed Systems Operations Center, said in a statement: “These fascinating developing technologies give [the National Oceanic and Atmospheric Administration] another useful instrument that can collect data in locations we couldn’t get to with other observing systems.”

Hurricanes develop as humid air rises over warm ocean water, lowering the atmospheric pressure below. The low-pressure region is pushed into by air from nearby locations with higher pressure. The air becomes warmer as a result and rises. As more air rises, more air swirls beneath to fill its place, and the cycle repeats. As it rises, the air at the top cools, creating clouds and thunderstorms. When the storm’s winds hit 120 km/h (74 mph), they are considered to be hurricane-caliber winds.

A spinning system of clouds that have developed over tropical waters goes by the terms hurricane and tropical cyclone. When these storms develop over the North Atlantic or Northeast Pacific, the term “hurricane” is used.

The Coriolis effect is a fascinating phenomena that causes air brought into the core of a hurricane to move to the left in the Southern Hemisphere, giving the storm the appearance of rotating clockwise, and to the right in the Northern Hemisphere, giving the appearance of rotating counterclockwise. The reason for this is that the Earth rotates more quickly at the Equator than at the poles. 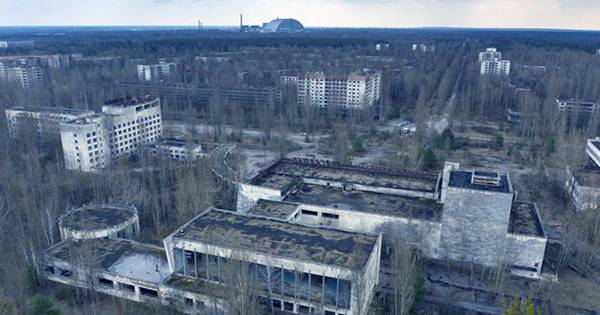 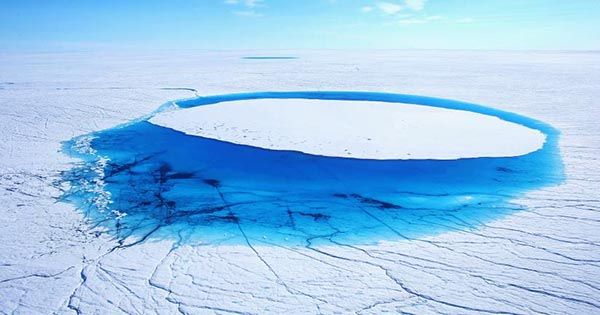 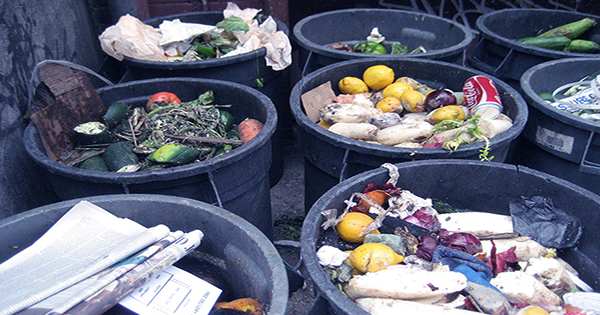