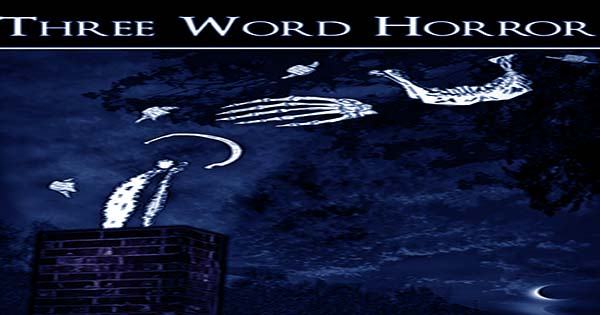 One of the best and worst things a scientist can do in the field. By nature, it involves a lot of time outside, probably to the surprise of the bit to enjoy something like that during COVID. However, it may involve several regions and weather systems that some people could not afford to tolerate. It brings with it some of the most hospitable species of nature that need a jewel-melting deet (sometimes sick) to hold bloodstains, and not even let me start at the cost of inoculation. However, since anyone who has ever had the opportunity to conduct field research will tell you, there is no such thing as work.

In a recent Twitter post, the British Biodiversity Research Organization and the volunteer tourism operator Operation Wallace challenged some of their followers to tell a three-word horror story about fieldwork, and the reactions were enlightened, to say the least.

Opwall, as it known, conducts campaigns and research projects for students and members of the public aimed at conserving wildlife, social sciences and protected areas. In such cases, they are unique in asking such questions with different types of citizens and professional scientists with different types of rich people with experience in this field. A primatologist jumped on the challenge and gave six stories straight from the bat, ranging from “powered by a baboon” to “report a terrorist.”

Call to Action has received 1.3 thousand responses from scientists working in ecology, marine biology, primatology, herpetology just to name a few. The annoying entries from the answers included leeches that should never be found (multiple reactions to The Wind, apprehensive motives), newly revealed scenes from The Never Ending Story, and a sequence of biological failures that read like a ghostly rupee Kaur. Myth … desert cracked engine.

In addition, it not just followers who carry well-worn sensitive baggage in the form of first-line stories. After talking to Operation Wallace, it became clear that some of the staff had their own stories. Here are two examples of staff emailed at IFLScience: “During the survey” by Katie Bell, Borneo Research Project Manager.Derawan Island, and Borneo.

“We went out in Borneo with a snorkel group looking for inverts for an ID dive and another dive master swam up and hugged me to tell me – not to see now – but this group has a floating poo. I almost vomited and I see it. Did not get it – I cannot wait to get back and take a bleach bath.

“Oh I hate that it happened, but when I was on the island of Hoga I heard a rat shaking around in my house at night but I didn’t feel anything, because I didn’t think it would come to me. I chewed on my water bottle (which I kept next to my pillow) one night and I got wet. It was when I realized that the rat crawled on my bed at night and I cannot say that the rat was so thrilled trying to cling to me when I was lying down!” Study Examines How Machine Learning May Predict Uncommonly Devastating Events, such as Pandemics or Earthquakes 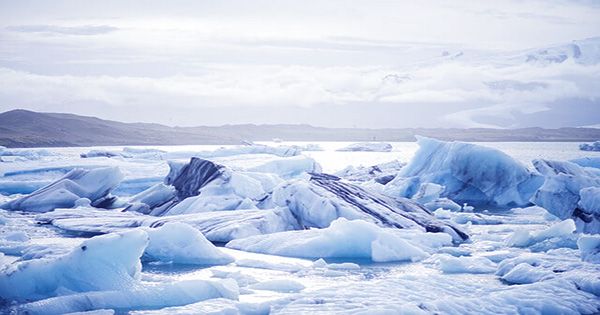