Basic objective of this article is to analysis and discuss on Intrusive Structures. Intrusive Structures  may also be classified according to dimension, shape, depth of sourcing, and geometrical relationship on the country rock. Intrusions that formed at depths of lower than 2 kilometers are accepted as shallow intrusions, which are generally smaller and finer grained than deeper intrusions. 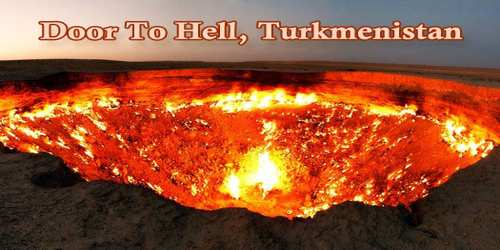 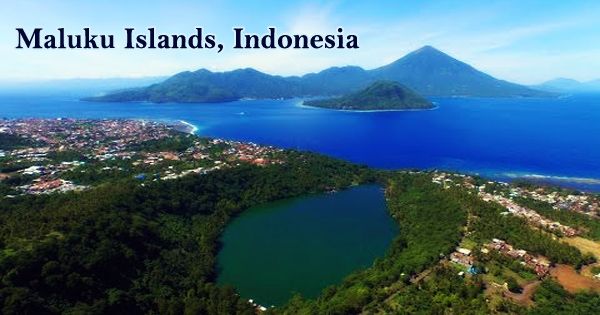 Define and Discuss on Stream Valleys