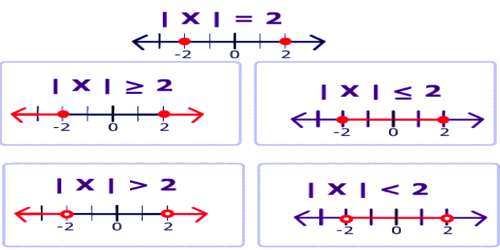 Differences between equation and inequation

An equation is a statement that maintains the equal value of two mathematical expressions. If the statement is true for all variable values, it is called an identity. If it is only true for some variable values, it is called a conditional equation. An inequality, on the other hand, is a statement that uses the symbols > for greater than or < for lesser than to denote that one quantity is larger or smaller in value than another.

The equation, after simplification of terms, will show that the maximum power of the variable is equal to the variable is equal to number of roots. As the maximum power of x^2 + x – 2 = 0 is 2, so it has two roots namely 1 and -2. So, we see that the number of roots of an equation is definite but it is not true for inequation. To solve an equation, the value or values of the variable must be found that make both sides of the equation have the same value.

Solving Inequalities is very similar to solving Equations. The same general technique applies. That technique for solving equations is: Whatever you do to one side of the equation, you have to do to the other side to preserve the equality.

In an equation the two expressions are deemed equal which is shown by the symbol ‘=’. x = y; x is equal to y.

Where as in an inequality the two expressions are not necessarily equal which is shown by the symbols: >, <, ≤ or ≥.

An inequation with a given condition may have a finite number of solutions. 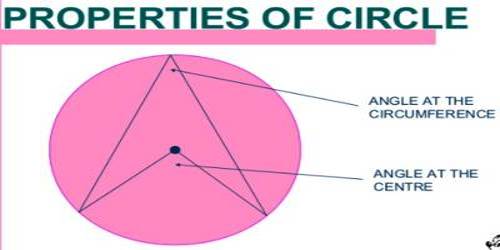 Discuss on Introduction to Power Series

Discuss on Properties of Trapezoids

Define and Discuss on Special Quadrilaterals