The output of wind power generators can be abruptly changed, which can seriously harm power systems. A stochastic modeling technique was created by researchers at Kyoto University to assess the effects of such events.

The method’s distinguishing characteristics include its application to the analysis and synthesis of numerous systems that are subject to extreme outliers as well as its notable computational efficiency in compared to traditional Monte Carlo simulation.

Introduction of wind power generation into the electric power system is proceeding actively, mainly in the United States and Europe, and is expected to continue in Japan.

However, it is essential to deal with output fluctuation prediction uncertainty after implementation. A non-negligible frequency of gusts and turbulence causes the variation of wind power generation, which is typically minimal, to grow exceedingly significant. Such extreme outliers have been thought to do significant harm to power networks.

To cope with such a fluctuation of wind power generation, the goal setting such as “absolutely keep the frequency fluctuation within 0.2 Hz” would be unattainable or would result in an overly conservative design.

Therefore, the probabilistic goal setting such as “keep the frequency fluctuation within 0.2 Hz with 99.7% or more” is indispensable.

Statistics are used to assess probabilistic uncertainty, and it is frequently assumed that in order for it to be mathematically comprehensible, it will follow a normal distribution. However, the output outliers in wind power generation occur more frequently than the normal distribution would predict.

The investigation of the statistical property by Monte Carlo simulation is not practical, even if a complex simulator may be built without assuming normal distribution. This happens because before there are enough extreme outliers, the necessary number of samples explodes.

The effect of wind power variation on the quality of the power system was evaluated using a particular methodology. The approach starts by creating probabilistic models based on the stable distribution a normal distribution extension on the uncertainty.

Then, instead of generating data samples using the model as a simulator, we compute the statistical attributes directly from model parameters. The important feature is 1. the influence of extreme outliers can be properly considered, 2. model can be determined easily from actual data, and 3. computation cost is very low. The method’s application to frequency deviation estimation based on actual power system data demonstrated its validity.

We can quantitatively assess the danger to the power system posed by the occurrence of extremely rapid variations in wind power generation according to the recently proposed probabilistic evaluation method.

The enhancement of the electric power system’s economic efficiency and reliability would result from countermeasures based on the evaluation. Additionally, it should be emphasized that the suggested method can be used to analyze and create diverse systems that contain severe outliers. 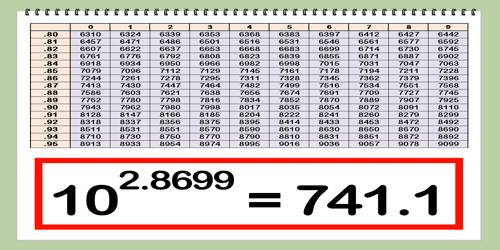 Characteristic of the Logarithm – Determination by Mantissa 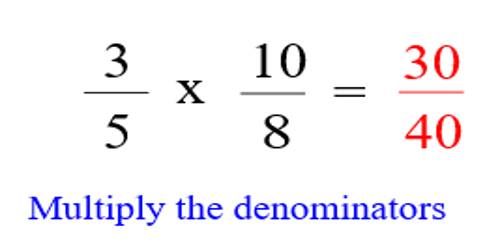