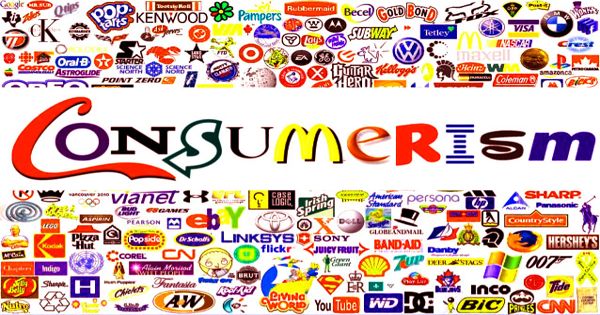 Capitalism is an economic system in which private individuals or businesses own capital goods. Consumer capitalism refers to the manipulation of consumers to purchase a product based on their desire for it rather than an actual need for the good or service. It is a theoretical economic and social-political condition in which consumer demand is manipulated in a deliberate and coordinated way on a very large scale through mass-marketing techniques, to the advantage of sellers. Capitalism depends on the enforcement of private property rights, which provide incentives for investment in and productive use of productive capital.

This theory is controversial. Consumer capitalism takes place on a large scale level and involves a technique known as mass marketing. The beneficiaries of consumer capitalism are the sellers. It suggests manipulation of consumer demand so potent that it has a coercive effect, amounts to a departure from free-market capitalism, and has an adverse effect on society in general. In a capitalist society, consumers reign supreme. They can buy whatever they like and how much they need. Producers also get induced to produce a wide variety of goods to cater to the needs and tastes of the consumers and make the maximum amount of profit. 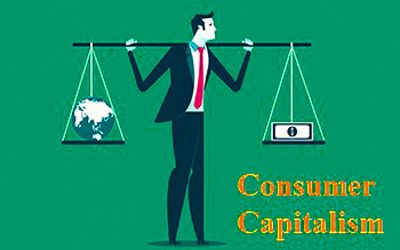 Consumerism is an ideology that induces individuals to acquire and consume maximum goods and services. According to one source, the power of such ‘manipulation’ is not straightforward. The first benefit of consumer capitalism is increased economic growth particularly in developed countries such as America. Secondly, sellers enjoy increased revenue from their sales. It depends upon a new kind of individualism – projective individualism, where persons use consumer capitalism to project the kind of person who they want to be. Thirdly, consumer capitalism increases competition which leads to better quality and variety of products in the market. It also promotes division of labor which in turn encourages specialization in industries such as automotive manufacturing.

The purest form of capitalism is free market or laissez-faire capitalism. Some use the phrase as shorthand for the broader idea that the interests of other non-business entities (governments, religions, the military, educational institutions) are intertwined with corporate business interests, and that those entities also participate in the management of social expectations through mass media. In a capitalist economy, property and businesses are owned and controlled by individuals. In a socialist economy, the state owns and manages the vital means of production.