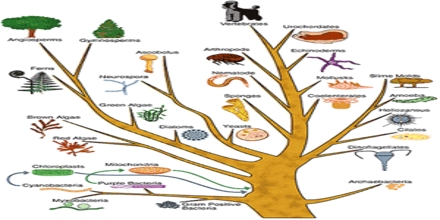 Common ancestry between microorganisms of different variety arises during speciation, where new species are established from the single ancestral population. Common descent identifies how, in evolutionary biology, a group connected with organisms share a most recent common ancestor. There is evidence of common descent that most life on Soil is descended on the last universal ancestor. 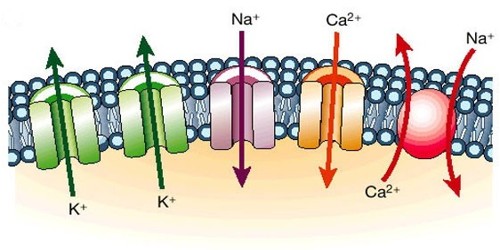