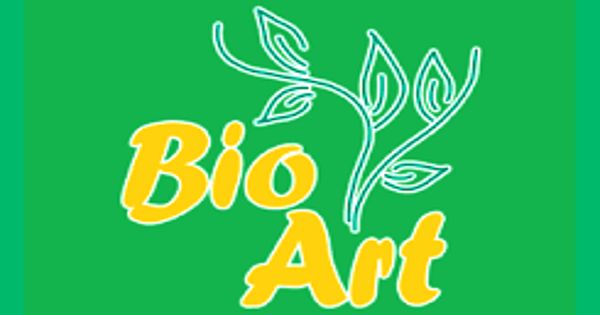 BioArt is an art practice where humans work with live tissues, bacteria, living organisms, and life processes. It is a contemporary art form that adapts scientific methods and biotechnology to explore living systems as artistic subjects. Using scientific processes such as biotechnology (including technologies such as genetic engineering, tissue culture, and cloning) the artworks are produced in laboratories, galleries, or artists’ studios. BioArt may just be the start of not only a thought-provoking art movement but a biotechnology revolution as we’ve never seen before.

“BioArt includes medicine, genetics, and extensions to the body, and it encourages discussion on the relationship between the living and nonliving organisms.”

Bioart plays an important role in critically challenging emerging life science applications, stimulating of scientific thinking, and contributing to new research questions and new technologies. The scope of BioArt is considered by some artists to be strictly limited to “living forms”, while other artists would include art that uses the imagery of contemporary medicine and biological research, or require that it address a controversy or blind spot posed by the very character of the life sciences. Bioart is only one symptom of a larger cultural impulse to keep up with technoscientific developments. 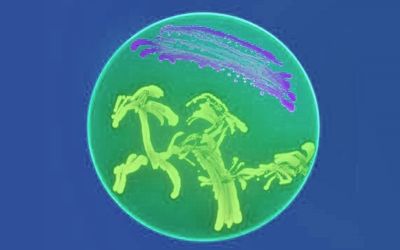 BioArt includes medicine, genetics, and extensions to the body, and it encourages discussion on the relationship between the living and nonliving organisms. Although BioArtists work with living matter, there is some debate as to the stages at which matter can be considered to be alive or living. Advances in biotechnology are rapid, with the challenge of manipulating human nature so imminent that the dialogue can no longer be reserved for scientists. Creating living beings and practicing in the life sciences brings about the ethical, social, and aesthetic inquiry. Nonetheless, bioart covers a wide range of biological fields, ultimately using living tissues and organisms to create stunning and provoking pieces of art.

The phrase “BioArt” was coined by Eduardo Kac in 1997 in relation to his artwork Time Capsule. BioArt focuses on the visceral, the bloody, the concept of living existence. In the mind of Eduardo Kac, a field forefather, BioArtworks stem from “an instinctive drive to return to materials that have physical, sensory characteristics”. Although it originated at the end of the 20th century, through the works of pioneers like Suzanne Anker, Joe Davis, and the artists hosted by Symbiotica, BioArt is more widely practiced now. They play with the same elements as biohacking – body parts, genes, biology, technology – but they are doing it in a way that inspires thought. Bio art should not be seen as limited to present-day understanding and techniques, but rather as a general principle of literal life-based creation. 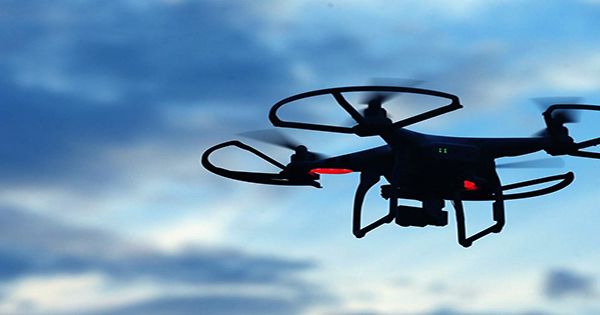 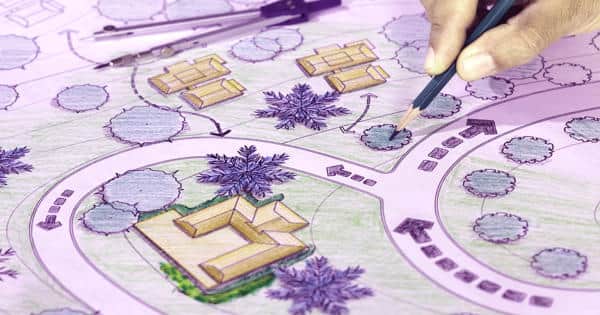 How Will Robots Rule the Streets? 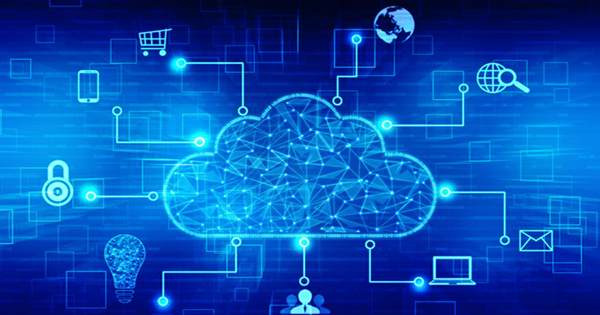