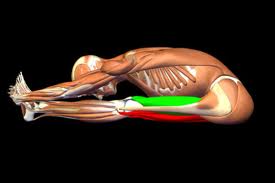 agonist is a drug or ligand that can bind or combine with with a receptor and activates the receptor.agonist–antagonist is used to refer to a drug which exhibits some properties of an agonist (a substance that fully activates the neuronal receptor that it attaches to) and some properties of an antagonist (a substance that attaches to a receptor but does not activate it or if it displaces an agonist at that receptor it seemingly deactivates it thereby reversing the effect of the agonist 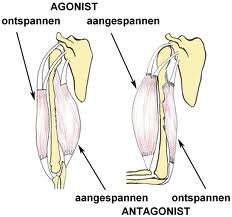 Physiological agonist: It is a substance that creats the same bodily responses but does not bind the receptor.

Endogenous agonist: It is a compound naturally produced by the body that activates the receptor.

Super agonist: It is a compound that is capable of producing a greater maximal response than the endogenous agonist for the target receptor.

Inverse agonist: It is an agent that binds to the same receptor binding site as an antagonist for that receptor and reverses the constitutive activity of receptors.

Selective: It is selective for one certain type receptor. It can be of any of the aforementioned.

When a drug is used therapeutically this important to understand the margin of safety that exists between the dose needed for the desired effect and unwanted side effect the relationship termed the therapeutic index is defined as the ratio LD₅₀:ED₅₀. the therapeutic index has many limitations. notably the fact that LD cannot be measured in human.

Mechanism: An agonist is any drug that binds to receptor and activates the receptor.

A pharmacological antagonist is any drug that binds to a receptor and prevents the activation of the receptor.

If we add more and more agonist eventually we can win the competition and reach maximum effect.

Non competitive antagonist: It is any pharmacological antagonist that binds to a site on the receptor other than the agonist binding site.

then no matter how much agonist we add eventually we can not win the competition and reach maximal effect.

The antagonist word has come from Greek. It means opponents, enemy.

Pharmacologically It can be told Antagonist is drug that counteracts the effect the effect of another drug.

A pharmacological antagonist is any drug that binds to a receptor and prevents the activation of the receptor. 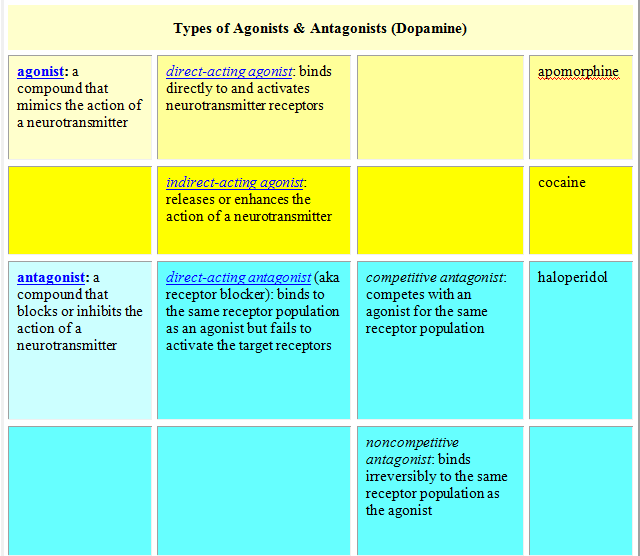 Assignment on Code of Pharmaceutical Marketing Practices in BANGLADESH