The hypothesis is the most important tool in conducting research. It suggests new experiments and observations, and the majority of the experiments are carried out with the sole purpose of testing the hypothesis. It is a proposed explanation for the occurrence of a specific phenomenon, the development of which is supported by specific evidence.

Many people mistake hypothesis for prediction due to a lack of knowledge, which is incorrect because the two are completely different. Prediction is the forecasting of future events, which can be based on evidence or a person’s instinct or gut feeling. So read the article below to learn more about the distinction between hypothesis and prediction.

Difference between Hypothesis and Prediction –

To summarize, a prediction is simply a guess about the future, whereas a hypothesis is a proposal for explanation. The former can be created by anyone, regardless of knowledge in the relevant field. The researcher, on the other hand, develops a hypothesis in order to find the answer to a specific question. In order to become a theory, the hypothesis must also pass a series of tests. 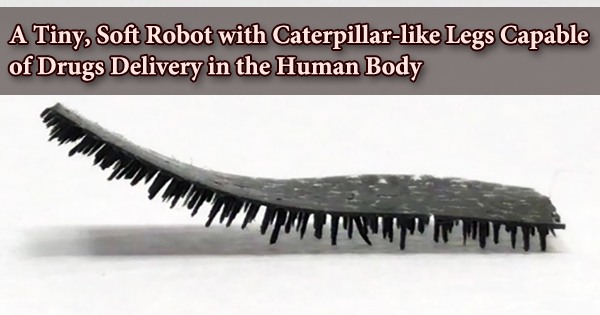