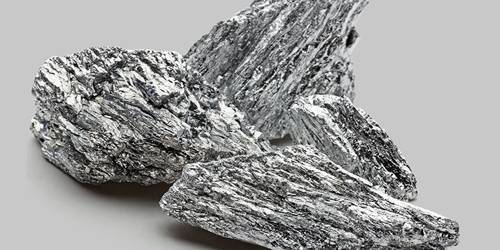 Antimony is a chemical element with symbol Sb (from Latin: stibium) and atomic number 51. A lustrous grey metalloid, it is found in nature mainly as the sulfide mineral stibnite (Sb2S3). It is a semimetallic chemical element which can exist in two forms: the metallic form is bright, silvery, hard and brittle; the non-metallic form is a grey powder.

Antimony compounds have been known since ancient times and were powdered for use as medicine and cosmetics, often known by the Arabic name, kohl. Metallic antimony was also known, but it was erroneously identified as lead upon its discovery. In the West, it was first isolated by Vannoccio Biringuccio and described in 1540.

For some time, China has been the largest producer of antimony and its compounds, with most production coming from the Xikuangshan Mine in Hunan. The industrial methods for refining antimony are roasting and reduction with carbon or direct reduction of stibnite with iron.

The largest applications for metallic antimony are an alloy with lead and tin and the lead-antimony plates in lead-acid batteries. Alloys of lead and tin with antimony have improved properties for soldiers, bullets, and plain bearings. Antimony compounds are prominent additives for chlorine and bromine-containing fire retardants found in many commercial and domestic products. An emerging application is the use of antimony in microelectronics.

Very pure antimony is used to make certain types of semiconductor devices, such as diodes and infrared detectors. The abundance of antimony in the Earth’s crust is estimated to be 0.2 to 0.5 parts per million, comparable to thallium at 0.5 parts per million and silver at 0.07 ppm. Even though this element is not abundant, it is found in more than 100 mineral species. Antimony is sometimes found natively (e.g. on Antimony Peak), but more frequently it is found in the sulfide stibnite (Sb2S3) which is the predominant ore mineral.

It is used in the electronics industry to make some semiconductor devices, such as infrared detectors and diodes.It is alloyed with lead or other metals to improve their hardness and strength. A lead-antimony alloy is used in batteries. Other uses of antimony alloys include type metal (in printing presses), bullets and cable sheathing.

Its compounds are used to make flame-retardant materials, paints, enamels, glass, and pottery. It is alloyed with lead to increase lead’s durability. Antimony alloys are also used in batteries, low friction metals, type metal, and cable sheathing, among other products. 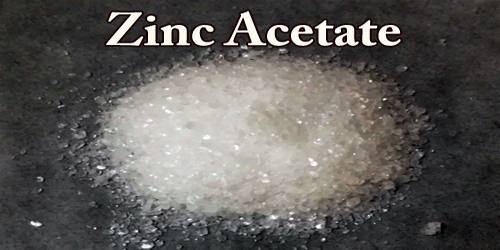