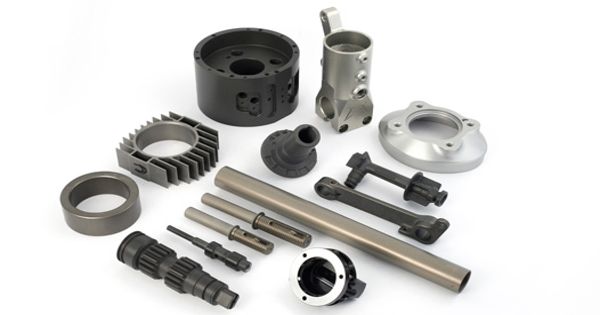 Anodizing is an electrochemical process that converts the metal surface into a decorative, durable, corrosion-resistant, anodic oxide finish. It is an electrolytic passivation process used to increase the thickness of the natural oxide layer on the surface of metal parts. It is a method of plating metal for such purposes as corrosion resistance, electrical insulation, thermal control, abrasion resistance, sealing, improving paint adhesion, and decorative finishing.

Anodizing is the general name applied to methods of treating metals in which the workpiece is made the anode in an electrolytic cell, usually to form oxide coatings for the purpose of increasing the performance of the surface.

Anodizing is accomplished by immersing the aluminum into an acid electrolyte bath and passing an electric current through the medium. The process is called anodizing because the part to be treated forms the anode electrode of an electrolytic cell. Anodizing increases resistance to corrosion and wear, and provides better adhesion for paint primers and glues than bare metal does. Plate properties such as porousness, abrasion resistance, colour, and flexibility depend on the type, concentration, and temperature of the electrolyte, the strength of the electrical current and the processing time, and the type of metal being plated.

Anodic films can also be used for several cosmetic effects, either with thick porous coatings that can absorb dyes or with thin transparent coatings that add interference effects to reflected light. Anodizing consists of electrically depositing an oxide film from aqueous solution onto the surface of a metal, often aluminum, which serves as the anode in an electrolytic cell.

Anodizing is an electrolytic process that produces a think pretreatment oxide layer that improves the paint adhesion. Anodizing is also used to prevent galling of threaded components and to make dielectric films for electrolytic capacitors. Anodization is an electrochemical process that has been used to modify implant surfaces. Anodic films are most commonly applied to protect aluminum alloys, although processes also exist for titanium, zinc, magnesium, niobium, zirconium, hafnium, and tantalum. Anodizing is, therefore, a matter of highly controlled oxidation—the enhancement of a naturally occurring phenomenon.

Anodization is one of the most important and effective surface pre-treatments for Mg alloys. Iron or carbon steel metal exfoliates when oxidized under neutral or alkaline micro-electrolytic conditions; i.e., the iron oxide (actually ferric hydroxide or hydrated iron oxide, also known as rust) forms by anoxic anodic pits and large cathodic surface, these pits concentrate anions such as sulfate and chloride accelerating the underlying metal to corrosion. The anodization process is complex and depends on several parameters such as current density, electrolyte medium, anodization time, pH and temperature. 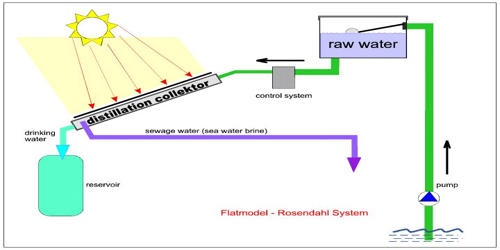