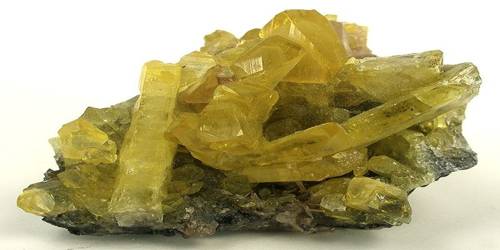 Anglesite is a lead sulfate mineral with the chemical formula PbSO4. It is a secondary lead mineral that always forms through the alteration of lead sulfides, primarily Galena. It occurs as an oxidation product of primary lead sulfide ore, Galena. Anglesite occurs as prismatic orthorhombic crystals and earthy masses and is isomorphous with barite and Celestine. It contains 74% of lead by mass and therefore has a high specific gravity of 6.3. Anglesite’s color is white or gray with pale yellow streaks. It may be dark gray if impure.

It was first recognized as a mineral species by William Withering in 1783, who discovered it in the Parys copper-mine in Anglesey; the name anglesite, from this locality, was given by F. S. Beudant in 1832. It is named for its type locality at the Parys Mine, on the Island of Anglesey, Wales, in the United Kingdom.

Anglesite is sometimes used as a gemstone. 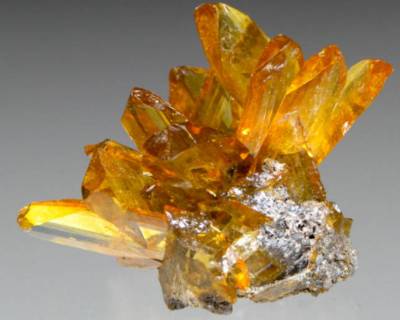 The crystals from Anglesey, which were formerly found abundantly on a matrix of dull limonite, are small in size and simple in form, is usually bounded by four faces of a prism and four faces of a dome; they are brownish-yellow in color owing to a stain of limonite. Crystals from some other localities, notably from Monteponi (it) in Sardinia, are transparent and colorless, possessed of a brilliant adamantine luster, and usually modified by numerous bright faces.

There are distinct cleavages parallel to the faces of the prism (110) and the basal plane (001), but these are not so well developed as in the isomorphous minerals barite and celestite.

Anglesite is a mineral of secondary origin, having been formed by the oxidation of Galena in the upper parts of mineral lodes where these have been affected by weathering processes. At Monteponi the crystals encrust cavities in glistening granular galena; and from Leadhills, in Scotland, pseudomorphs of anglesite after galena are known. At most localities, it is found as isolated crystals in the lead-bearing lodes, but at some places, in Australia and Mexico, it occurs as large masses and is then mined as an ore of lead. 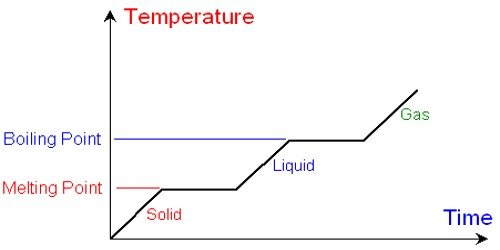 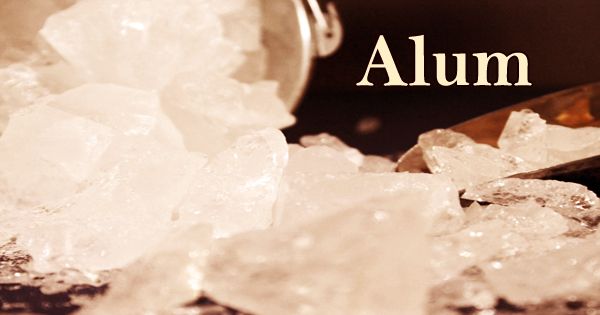 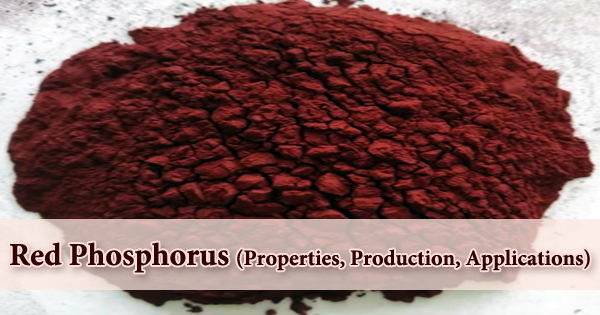