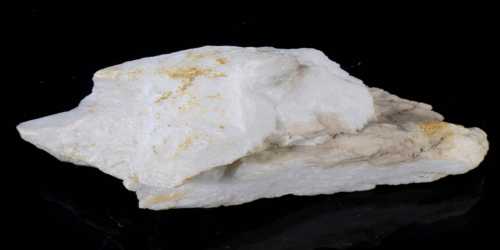 Aluminite is a hydrous aluminum sulfate mineral, first described in 1807 from Halle, Saxony-Anhalt, Germany. The mineral was named after the presence of aluminum in its composition. It is also known as alley stone, hallite and websterite (named after Orcadian geologist Thomas Webster).

Aluminite is used by tile and masonry workers to reduce the setting time of mortars. 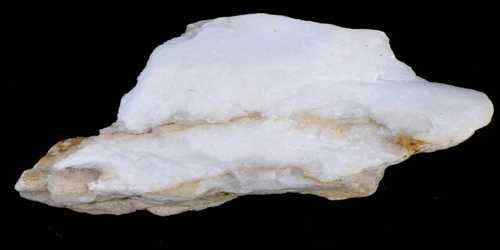 Aluminite is a white, or grayish white, mineral, with a dull luster and white streak. It is opaque and non-fluorescent. It forms botryoidal to mammillary clay-like masses. The mineral has a hardness of 1, and an average density of 1.68 g/cm3.

It forms botryoidal to mammillary clay-like masses. It has a very soft Mohs hardness of 1–2 and a specific gravity of 1.66 – 1.82.

Aluminite occurs in sulfur deposits, clays or lignites, formed by the reaction of sulfate-bearing solutions from the decomposition of marcasite, or pyrite, at moderate temperatures with aluminous silicates.

It forms in clay and lignite deposits as an oxidation product of pyrite and marcasite along with aluminum silicates. It also occurs in volcanic sublimates, in native sulfur deposits and rarely in caves. It occurs in association with basaluminite, gibbsite, epsomite, gypsum, celestine, dolomite, and goethite. 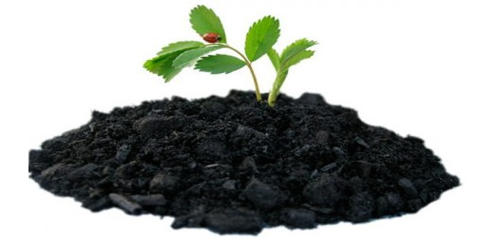 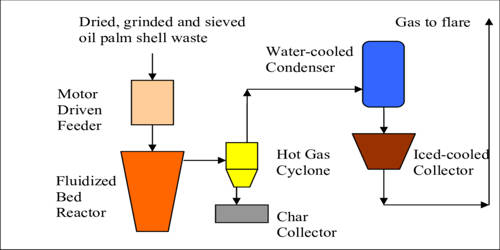 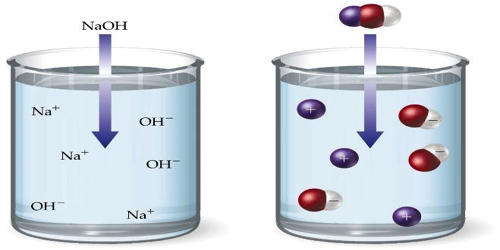