Alacránite, formula- (As8S9) is an arsenic sulfide mineral first discovered in the Uzon caldera, Kamchatka, Russia.  It forms orange acicular crystals in subparalel groups with yellow platy uzonite. It was named for its occurrence in the Alacrán silver, arsenic, antimony mine, Pampa Larga, Chile. It is generally rarer than realgar and orpiment. Its origin is hydrothermal. The locality itself is an inactive fumarole, located on the North slope of the Ciomadu volcanic group, the last active volcano of the Carphatians. It occurs as subhedral to euhedral tabular orange to pale gray crystals that are transparent to translucent. It has a yellow-orange streak with a hardness of 1.5. It crystallizes in the monoclinic crystal system. It occurs with realgar and uzonite as flattened and prismatic grains up to 0.5 mm across.

It was named alacranite after its occurrence in the Alacran mine in Chile due to its similarities in X-ray diffraction patterns of the samples from the Uzon caldera to those in the Alacan mine.

Alacranite occurs as cement in sandy gravel and in hydrothermal As-S veins. It occurs with a grain size up to 0.5 mm as flattened and prismatic crystals. Some forms are weak, dull or tarnished. It appears an orange to pale gray crystals with rose-yellow internal reflections with a yellow-orange streak. It has adamantine, vitreous, resinous and greasy luster and it is transparent.

Alacranite was first found in the Uzon Caldera, Russia. The Uzon caldera is located near the eastern volcanic belt of the Kamchatka peninsula. The area is a basaltic shield volcano with lacustrine sediments, faulting and extension, dome formation and hydrothermal fluids from hot springs within the caldera. Amounts of realgar, stibnite, cinnabar and pyrite are contained in sediments near active hot springs.

Alacranite occurs in the condensation zone of a hydrothermal Hg-Sb-As system in the Uzon caldera. Alacranite could also be found in hydrothermal As-S veins. 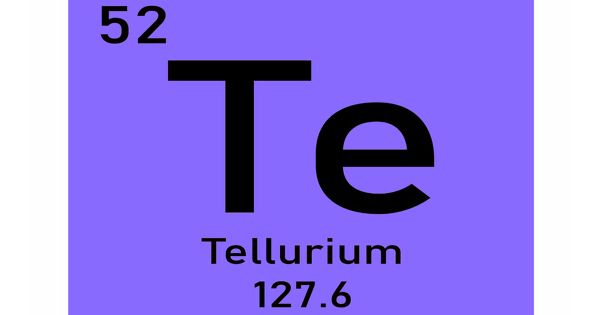 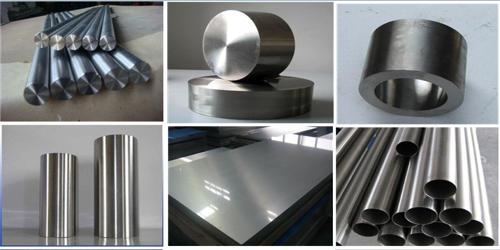