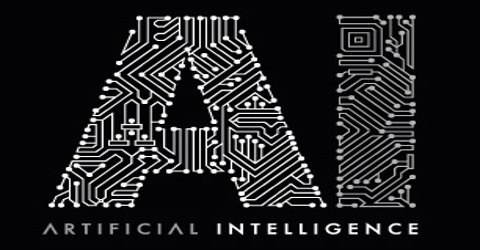 Artificial intelligence today is properly known as narrow AI (or weak AI), in that it is designed to perform a narrow task (e.g. only facial recognition or only internet searches or only driving a car). However, the long-term goal of many researchers is to create general AI (AGI or strong AI). While narrow AI may outperform humans at whatever its specific task is, like playing chess or solving equations, AGI would outperform humans at nearly every cognitive task. 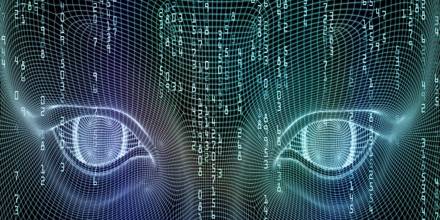 AI (pronounced AYE-EYE) or artificial intelligence is the simulation of human intelligence processes by machines, especially computer systems. These processes include learning (the acquisition of information and rules for using the information), reasoning (using the rules to reach approximate or definite conclusions), and self-correction. Particular applications of AI include expert systems, speech recognition and machine vision.

Artificial Intelligence was coined by John McCarthy, an American computer scientist, in 1956 at The Dartmouth Conference where the discipline was born. Today, it is an umbrella term that encompasses everything from robotic process automation to actual robotics. It can perform tasks such as identifying patterns in the data more efficiently than humans, enabling businesses to gain more insight out of their data.

The general problem of simulating (or creating) intelligence has been broken down into sub-problems. These consist of particular traits or capabilities that researchers expect an intelligent system to display. The traits described below have received the most attention. 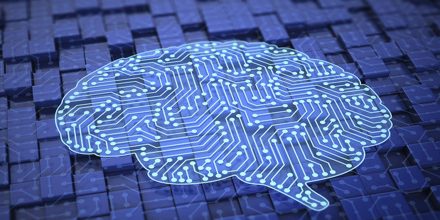 Type 1: Reactive Machines. An example is Deep Blue, the IBM chess program that beat Garry Kasparov in the 1990s. Deep Blue can identify pieces on the chess board and make predictions, but it has no memory and cannot use past experiences to inform future ones. It analyzes possible moves — its own and its opponent — and chooses the most strategic move. Deep Blue and Google’s AlphaGO were designed for narrow purposes and cannot easily be applied to another situation.

Type 2: Limited Memory. These AI systems can use past experiences to inform future decisions. Some of the decision-making functions in autonomous vehicles have been designed this way. Observations used to inform actions happening in the not-so-distant future, such as a car that has changed lanes. These observations are not stored permanently.

Type 3: Theory of Mind. This is a psychology term. It refers to the understanding that others have their own beliefs, desires and intentions that impact the decisions they make. This kind of AI does not yet exist.

Type 4: Self-Awareness. In this category, AI systems have a sense of self, have consciousness. Machines with self-awareness understand their current state and can use the information to infer what others are feeling. This type of AI does not yet exist. 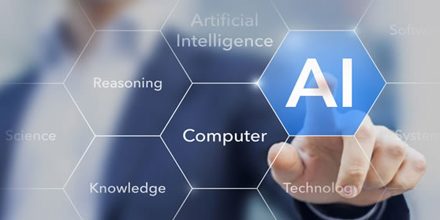 AI in Healthcare. The biggest bets are on improving patient outcomes and reducing costs. Companies are applying machine learning to make better and faster diagnoses than humans. One of the best known healthcare technologies is IBM Watson. It understands natural language and is capable of responding to questions asked of it. The system mines patient data and other available data sources to form a hypothesis, which it then presents with a confidence scoring schema. Other AI applications include chatbots, a computer program used online to answer questions and assist customers, to help schedule follow-up appointments or aiding patients through the billing process, and virtual health assistants that provide basic medical feedback.

AI in Business. Robotic process automation is being applied to highly repetitive tasks normally performed by humans. Machine learning algorithms are being integrated into analytics and CRM platforms to uncover information on how to better serve customers. Chatbots have been incorporated into websites to provide immediate service to customers. Automation of job positions has also become a talking point among academics and IT consultancies such as Gartner and Forrester.

AI in Education. AI can automate grading, giving educators more time. AI can assess students and adapt to their needs, helping them work at their own pace. AI tutors can provide additional support to students, ensuring they stay on track. AI could change where and how students learn, perhaps even replacing some teachers.

AI in Finance. AI applied to personal finance applications, such as Mint or Turbo Tax, is upending financial institutions. Applications such as these could collect personal data and provide financial advice. Other programs, IBM Watson being one, have been applied to the process of buying a home. Today, software performs much of the trading on Wall Street.

AI in Law. The discovery process, sifting through of documents, in law is often overwhelming for humans. Automating this process is a better use of time and a more efficient process. Startups are also building question-and-answer computer assistants that can sift programmed-to-answer questions by examining the taxonomy and ontology associated with a database.

AI in Manufacturing. This is an area that has been at the forefront of incorporating robots into the workflow. Industrial robots used to perform single tasks and were separated from human workers, but as the technology advanced that changed.

The general benefit of artificial intelligence, or AI, is that it replicates decisions and actions of humans without human shortcomings, such as fatigue, emotion and limited time. Machines driven by AI technology are able to perform consistent, repetitious actions without getting tired. It is also easier for companies to get consistent performance across multiple AI machines than it is across multiple human workers.

Companies incorporate AI into production and service-based processes. In a manufacturing business, AI machines can churn out a high, consistent level of production without needing a break or taking time off like people. This efficiency improves the cost-basis and earning potential for many companies. Mobile devices use intuitive, voice-activated AI applications to offer users assistance in completing tasks. For example, users of certain mobile phones can ask for directions or information and receive a vocal response.

The premise of AI is that it models human intelligence. Though imperfections exist, there is often a benefit to AI machines making decisions that humans struggle with. AI machines are often programmed to follow statistical models in making decisions. Humans may struggle with personal implications and emotions when making similar decisions. Famous scientist Stephen Hawking uses AI to communicate with a machine, despite suffering from a motor neuron disease. 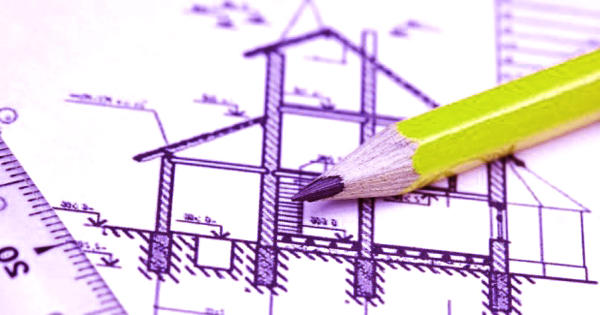 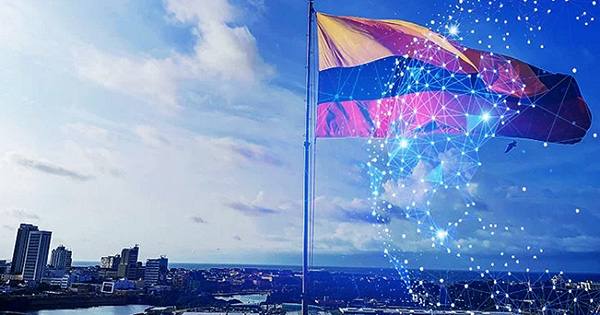