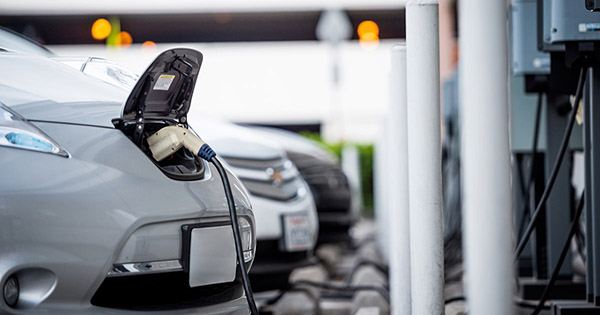 The Tough Calculus of Emissions and the Future of EVs

Investors and politicians are embracing the dream of the future of an all-electric car, believing that the path will significantly reduce global carbon dioxide emissions. It is far from clear. A growing body of research points to the possibility that a massive replacement of conventional vehicles with EVs would likely have a relatively small impact on global emissions.

And it is even possible that the results will increase emissions. The problem is not with the emission as a result of power generation. Instead, it is what we know and what happens before we deliver an EV to the customer, such as the “tangible” emissions from the maze supply chain to get and process all the materials needed to make batteries.

All products emit tangible urine that is ‘hidden’ in the manufacturing process, be it hamburgers, homes, smartphones or batteries. To see the effects of the macro level, the French Climate Council is credited for a study released last year.

The analysis found that France’s claim of a national collapse in carbon dioxide emissions was erroneous. In fact, emissions increased and the underlying tangible urine emissions of the country’s imports were about 70% higher than reported after the calculation. Accurately measuring physical urine output can be difficult for the devil, and there is no greater complexity and uncertainty than EVs. Although an EV automatically emits nothing while driving, about 80% of its total lifetime emissions come from a combination of tangible energy to make a battery and then ‘fabricating’ the vehicle to generate electricity.

The rest comes from making car fuel burned parts. That ratio is the opposite for a conventional car where about 80% of lifecycle emissions come directly from burning fuel while driving, and the rest comes from tangible energy for making cars and making petrol.

Almost every feature of the fuel cycle for conventional vehicles is well understood and narrowly constrained, if not strictly controlled, is significantly observed and largely speculative-free. This is not the case with EVs. For example, a review of fifty academic studies found that estimates of tangible urine emissions for making a single EV battery ranged from at least eight tons to 20 tons of CO2. Another recent technical analysis ranges from about four to 14 tons.