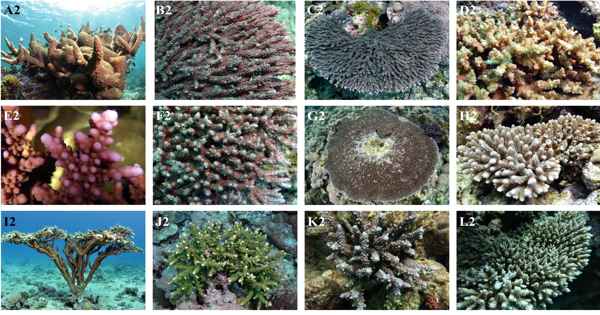 Scuba divers love coral reefs, which are home to some of the world’s most diverse ecosystems. The Hawaiian coral reefs, known as the “rainforests of the sea,” for example, are home to over 7,000 species of marine animals, fish, birds, and plants. However, coral reefs face serious threats, including a number of diseases linked to human activity.

To better understand the link between human activity and a type of tumorlike disease known as growth anomalies (GAs), researchers at the National Institute of Standards and Technology (NIST) have collaborated with the United States Geological Survey (USGS) and the National Oceanic and Atmospheric Administration (NOAA) to use an emerging molecular profiling method to identify 18 small molecules that show promise.

GAs have an impact on both the coral skeleton and its soft tissues. Scientists do not know what causes the disease or how it spreads, but they have hypothesized that there is a strong correlation between the prevalence of GA in coral colonies and the density of the human population nearby.

Almost all corals are composed of hundreds to millions of individual soft-bodied animals known as polyps. The polyps secrete calcium carbonate, which hardens to form a skeleton that serves as the foundation for the coral colony. GAs have an impact on corals by causing irregular and accelerated growth of their skeleton, which causes them to be less dense and filled with holes. This causes a tumor-like mass in the skeleton of a coral colony, resulting in fewer polyps and a reduced ability to reproduce.

To understand the connection between human activity and a type of tumor-like disease called growth anomalies (GAs) researchers have started using an emerging molecular profiling method to identify 18 small molecules that promise to help them better understand the series of molecular reactions that lead to the disease.

Although GAs do not usually cause coral death, they do have an impact on the overall health of coral colonies and can pose an ecological threat to coral populations. NIST researchers chose the coral species Porites compressa as their target sample to study the disease.

This coral, known as the “finger” or “hump” coral, is a member of the stony coral family and “one of the important reef-building species in Hawaii,” according to NIST chemist Tracey Schock. “They’re laying the groundwork for the coral reef.”

P. compressa is found in shallow lagoons of the Hawaiian Islands, and the coral samples were collected from Kaneohe Bay on Oahu. The bay has received a great deal of attention as a site impacted by human activity such as sewage discharge and metal pollution. GAs have previously been observed in coral species found in the area.

To analyze and study GAs in P. compressa, researchers turned to the field of metabolomics, which is the study of small molecules found in tissues, blood, or urine, such as those found in living organisms. These small molecules, known as metabolites, are intermediate and end products of an organism’s molecular pathways, which are linked series of biochemical reactions.

Sugars such as glucose, amino acids, lipids, and fatty acids are examples of such small molecules. Their production can be influenced by genetic and environmental factors, and they can assist researchers in better understanding the biochemical activity of tissue or cells. In this case, chemical analysis of metabolites provides important information that aids researchers in understanding the disease’s physiology.

For practical sample processing, while maintaining metabolic integrity, the samples were frozen in liquid nitrogen and then freeze-dried. The researchers then used a hammer and stainless-steel chisel to separate the diseased parts from the healthy colony, and a brush to collect tissue from the skeleton. They chemically extracted the metabolites from the coral tissue in one of the final stages of sample preparation using a combination of methanol, water, and chloroform.

“The method is novel for coral studies,” Schock explained. “It is critical in metabolomics to preserve the state of all metabolites in a sample at the time of collection. This necessitates halting all biochemical activity with liquid nitrogen and maintaining this state until the metabolome can be chemically extracted. Because of the complexity of a coral structure, strict collection and processing protocols are required.” The researchers then used a reproducible profiling technique known as proton nuclear magnetic resonance to perform a metabolomic analysis on the coral samples (1H NMR).

The 1H NMR technique involves exposing the coral extract to electromagnetic fields and measuring the radio frequency signals emitted by the hydrogens in the sample. The various types of metabolites are revealed by their distinct signals, which provide information about their chemical environment. NMR detects all magnetic nuclei signals within a sample, making it an unbiased “all-in-one” technique. Two-dimensional NMR experiments that can identify both hydrogens (1H) and their directly bound carbon (13C) atoms provide more chemical information, increasing confidence in the identities of the various metabolites found in a sample.

In P. compressa, the researchers discovered 18 different metabolites as well as a new GA morphological form. The researchers discovered that GA tumors have different metabolite profiles than healthy areas of the same coral colony, and they identified specific metabolites and metabolic pathways that may be responsible for these profile differences. They also discovered that the loss of internal pH regulation appears to be responsible for the hollow skeletons found in GAs.

“Not only have we characterized new aspects of GA physiology, but we have also discovered candidate pathways that provide a clear path forward for future research efforts aimed at further understanding GA formation and coral metabolism in general,” Schock said.

As more studies of this type are conducted, the researchers hope to create a database that will compile coral metabolite information from various coral species and make it available to all scientists.

Collaboration with other researchers from various fields could lead to a better understanding of the biological effects of this disease on coral colonies. “We’ll learn which species are tolerant of stresses and which are sensitive to them, and the physiological adaptations or mechanisms of both types will be important to conservation efforts,” Schock said.

For the time being, the researchers hope that their findings will be useful to other scientists studying coral species and, in the long run, will be beneficial to coral reefs themselves, potentially aiding efforts to better preserve them. 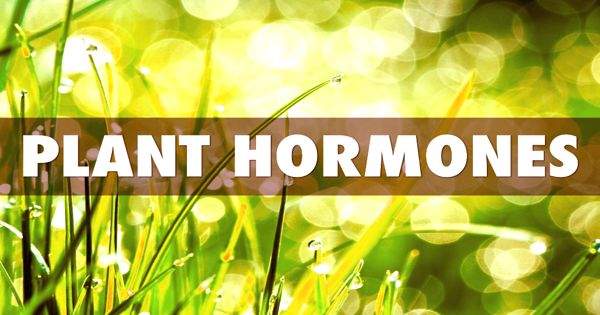 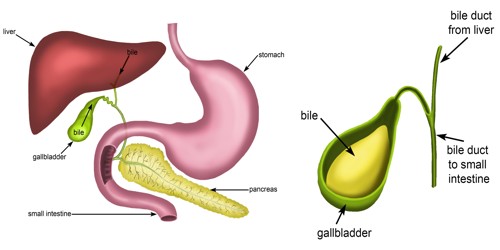