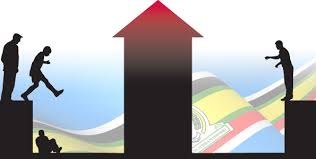 In simplest terms, a tariff is a tax. It adds to the cost of imported goods and is one of several trade policies that a country can enact. Tariffs are often created to protect infant industries and developing economies, but are also used by more advanced economies with developed industries. Here are five of the top reasons tariffs are used: 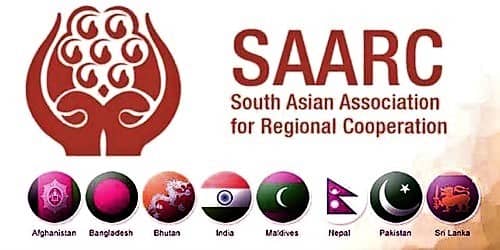 Role of SAARC in the Foreign Trade