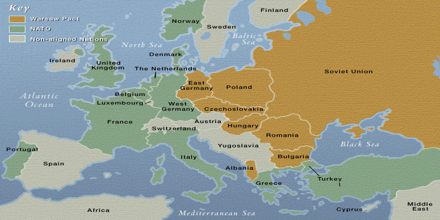 Main objective of this lecture is to present on Western Europe/Atlantic and Mediterranean in World War II. By November 1941, Commonwealth forces had launched a counter-offensive, Operation Crusader, in North Africa, and reclaimed all the gains the Germans and Italians had made. In North Africa, the Germans launched an offensive in January, pushing the British back to positions at the Gazala Line by early February,followed by a temporary lull in combat which Germany used to prepare for their upcoming offensives. Concerns the Japanese might use bases in Vichy-held Madagascar caused the British to invade the island in early May 1942.