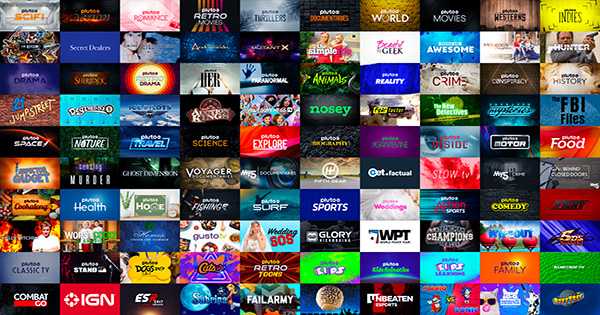 ViacomCBS Unveils a Paramount+ and Showtime Streaming bundle, starting at $9.99 per month

Today, ViacomCBS revealed a new streaming bundle for US subscribers that include both Paramount+ and Showtime. The package will cost $9.99 per month if you subscribe to the ad-supported Paramount+ Essential plan. If you don’t want to see advertising while watching the “iCarly” revival (yes, it exists), you can bundle Showtime and Paramount+ Premium for $12.99 per month. Support for 4K, HDR, Dolby Vision, mobile downloads, and live streams of local CBS stations in 200 U.S. markets are all included in the Premium package.

According to a spokesman from the company, this promotion will last until October 20, and customers who enroll with this discounted pricing will be locked in at that price even after the sale ends. If you subscribe to Paramount+ and Showtime separately, each package will cost you around 38% less. The bundle could entice Showtime subscribers to check out the newer Paramount+, which contains shows like “RuPaul’s Drag Race,” which smashed records at the Emmys this week, “Star Trek: The Original Series,” and “The Good Fight,” among others.

In Q2, parent company ViacomCBS attracted 6.5 million global streaming members across its different channels, bringing the total number of subscribers to over 42 million. According to the corporation, Paramount+ contributed to its 82 percent year-over-year increase in streaming income. In March, the service was renamed CBS All Access to better represent the programming accessible following the Viacom-CBS merger in 2019. Apple TV+ announced a similar bundle in August 2020, giving CBS All Access Ad-Free and Showtime $9.99 per month on top of Apple TV+’s $4.99 monthly cost.

Existing Apple TV+ users were able to keep their plans after the rebranding to Paramount+, although customers were concerned that the deal had expired due to a payment processing difficulty in July of this year. Meanwhile, Showtime was previously available at a $3 discount to Paramount+ customers. However, today’s announcement is much better. ViacomCBS Streaming President and CEO Tom Ryan remarked, “This blockbuster package allows us the potential to connect ViacomCBS’ diverse and differentiated cross-genre programming portfolio with even more people.” “Paramount+ and SHOWTIME are both enjoying remarkable growth and momentum and we expect this value-priced bundle to only broaden the reach of both services even further.”