After a team from The University of Texas at Austin developed a new kind of “nanocrystal gel,” a gel composed of tiny nanocrystals each 10,000 times smaller than the width of a human hair that are linked together into an organized network, new applications in energy, defense, and telecommunications could benefit.

The key finding of the researchers is that this novel material is readily adjustable. That is, simply altering the temperature, it can flip between two different states. This means the material can operate as an optical filter, absorbing different frequencies of light depending on whether it’s in a gelled condition or not.

Therefore, it might be applied, for instance, to the exterior of buildings to dynamically manage heating or cooling. Defense uses for this kind of optical filter include thermal camouflage in particular.

Both the nanocrystals and the molecular linkers that join them into networks are designer components, allowing the gels to be tailored for these diverse purposes.

Nanocrystals can be chemically modified to be beneficial for maintaining a spacecraft’s temperature on distant planetary bodies or routing communications through fiber optic networks. Linkers may be made to induce gels to change in response to environmental pollutants or changes in temperature.

“You could shift the apparent heat signature of an object by changing the infrared properties of its skin,” said Delia Milliron, professor and chair of the McKetta Department of Chemical Engineering in the Cockrell School of Engineering. “It could also be useful for telecommunications which all use infrared wavelengths.”

The new research is published in the recent issue of the journal Science Advances.

You could shift the apparent heat signature of an object by changing the infrared properties of its skin. It could also be useful for telecommunications which all use infrared wavelengths.

The group conducted this work through the university’s Center for Dynamics and Control of Materials, a National Science Foundation Materials Research Science and Engineering Center that brings together engineers and scientists from all over campus to collaborate on materials science research. The team was led by graduate students Jiho Kang and Stephanie Valenzuela.

With the help of laboratory tests, the team was able to see how the substance alternated between its two phases of gel and not-gel (free-floating nanocrystals suspended in liquid), which were induced by distinct temperature variations.

They were able to comprehend what occurred in the gel at the microscopic level when heat was applied because to simulations performed on supercomputers at the Texas Advanced Computing Center at the University of Texas.

The simulations showed the kinds of chemical connections that keep the nanocrystals together in a network and how those links break when struck with heat, causing the gel to dissolve. They were based on chemistry and physics theories.

This team has now developed a second distinct nanocrystal gel, and they are still working to enhance this field. Kang is now developing a nanocrystal gel that can switch between four states, enhancing its adaptability and utility.

That gel would consist of a mixture of two different kinds of nanocrystals, each of which can change states in response to chemical cues or variations in temperature. Such programmable materials are tunable nanocrystal gels. 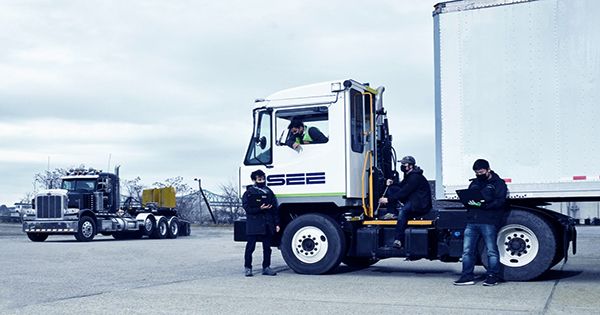 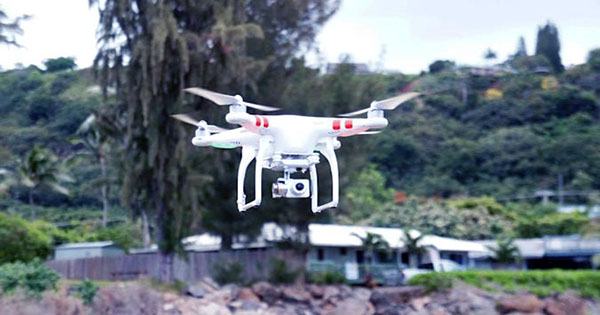 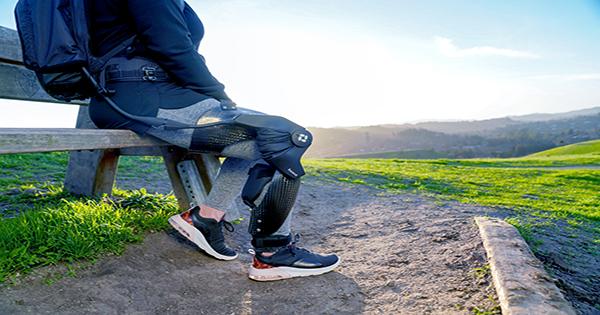