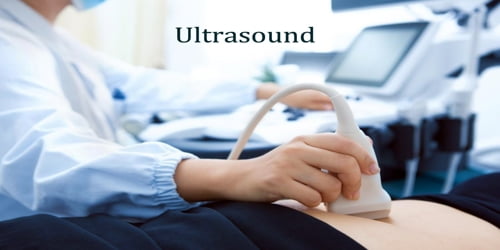 Definition: An ultrasound scan is a medical test that uses high-frequency sound waves to capture live images from the inside of our body. It’s also known as sonography. Ultrasound is not different from “normal” (audible) sound in its physical properties, except in that humans cannot hear it. This limit varies from person to person and is approximately 20 kilohertz (20,000 hertz) in healthy young adults. Ultrasound devices operate with frequencies from 20 kHz up to several gigahertz. In air at atmospheric pressure, ultrasonic waves have wavelengths of 1.9 cm or less.

The technology is similar to that used by sonar and radar, which help the military detect planes and ships. An ultrasound allows the doctor to see problems with organs, vessels, and tissues without needing to make an incision.

It is used to help diagnose the causes of pain, swelling, and infection in the body’s internal organs and to examine a baby in pregnant women and the brain and hips in infants. It’s also used to help guide biopsies, diagnose heart conditions, and assess damage after a heart attack. Ultrasound is safe, noninvasive, and does not use ionizing radiation.

Industrially, ultrasound is used for cleaning, mixing, and to accelerate chemical processes. Animals such as bats and porpoises use ultrasound for locating prey and obstacles. Scientists are also studying ultrasound using graphene diaphragms as a method of communication.

Perception of an Ultrasound: The upper-frequency limit in humans (approximately 20 kHz) is due to limitations of the middle ear. The auditory sensation can occur if high‐intensity ultrasound is fed directly into the human skull and reaches the cochlea through bone conduction, without passing through the middle ear.

Bats use a variety of ultrasonic ranging (echolocation) techniques to detect their prey. They can detect frequencies beyond 100 kHz, possibly up to 200 kHz. Dogs and cats’ hearing range extends into the ultrasound; the top end of a dog’s hearing range is about 45 kHz, while a cat is 64 kHz. The frequency of most dog whistles is within the range of 23 to 54 kHz. 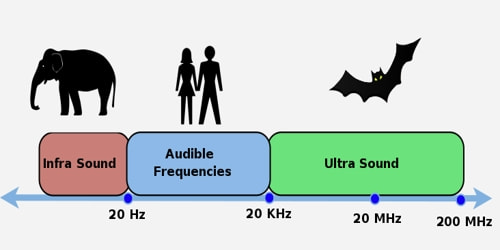 Types of Ultrasound: Most ultrasounds are done using a transducer on the surface of the skin. Sometimes, however, doctors and technicians can get a better diagnostic image by inserting a special transducer into one of the body’s natural openings:

General Ultrasound Imaging – Ultrasound is safe and painless and produces pictures of the inside of the body using sound waves. Ultrasound imaging, also called ultrasound scanning or sonography, involves the use of a small transducer (probe) and ultrasound gel placed directly on the skin. High-frequency sound waves are transmitted from the probe through the gel into the body. The transducer collects the sounds that bounce back and a computer then uses those sound waves to create an image.

Additionally, ultrasound technology has advanced to allow for different types of imaging:

Doppler ultrasound, also called color Doppler ultrasonography, is a special ultrasound technique that allows the physician to see and evaluate blood flow through arteries and veins in the abdomen, arms, legs, neck and/or brain (in infants and children) or within various body organs such as the liver or kidneys. 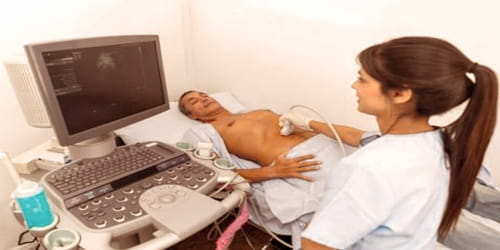 Uses of an Ultrasound: Most people associate ultrasound scans with pregnancy. These scans can provide an expectant mother with the first view of her unborn child. However, the test has many other uses.

Ultrasound is used to help physicians evaluate symptoms such as:

Ultrasound is a useful way of examining many of the body’s internal organs, including but not limited to the:

diagnose a variety of heart conditions, including valve problems and congestive heart failure, and to assess damage after a heart attack. Ultrasound of the heart is commonly called an “echocardiogram” or “echo” for short.

Doppler ultrasound images can help the physician to see and evaluate:

An ultrasound is also a helpful way to guide surgeons’ movements during certain medical procedures, such as biopsies.

Occupational exposure to ultrasound in excess of 120 dB may lead to hearing loss. Exposure in excess of 155 dB may produce heating effects that are harmful to the human body, and it has been calculated that exposures above 180 dB may lead to death. An exposure limit for the general public to airborne ultrasound sound pressure levels (SPL) of 70 dB (at 20 kHz), and 100 dB (at 25 kHz and above). 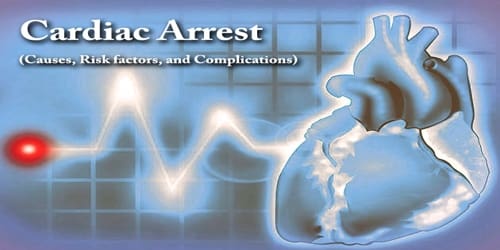